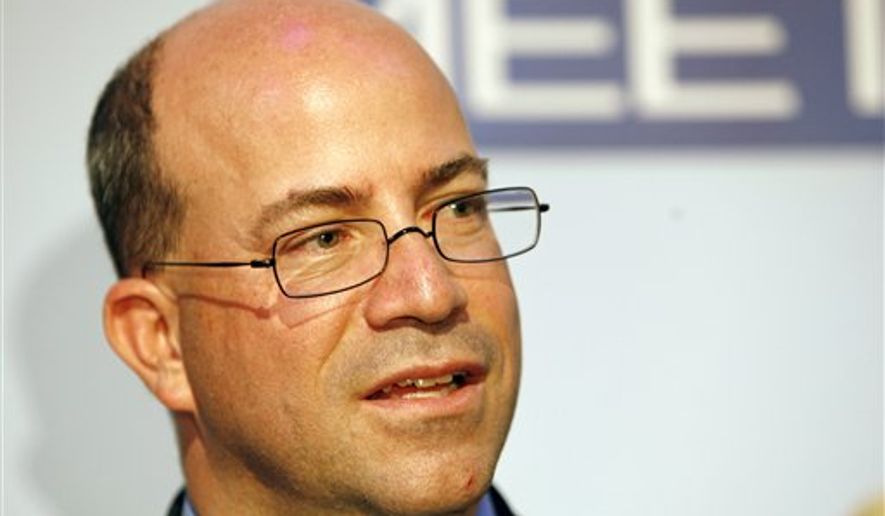 Watching CNN’s crack journalists interview people is more like viewing an old time WWE interview with the likes of Rick Flair and Randy Savage where they yell incoherently as loud as they can and foam at the mouth. All to keep anyone else from getting a word in edgewise.

We see this behavior on a daily basis from Chris Cuomo and Don Lemon in particular and many others at CNN in general.

Don Lemon’s most used tactic to keep the people he interviews from making their point is talking over them and cutting them off before they get the chance to even try.

The bottom line is, CNN simply is not capable of legitimately interviewing anyone that has opposing views and uses every tactic in the book to make sure their own views ultimately prevail.

No matter how you look at it, this is not journalism and has nothing to do with reporting news to inform people. What it is, is old time propaganda as was seen during WW II and the Cold War era, just redesigned to fit today’s modern mindset.

The main media in general and CNN in particular, care nothing about informing the public of news and events that may affect their lives, but are only interested in using old Communist and Nazi propaganda tactics to influence the minds of their viewers. CNN is not interested in being a source of news, their only goal is to promote a political agenda which requires slanting information, talking over or cutting off those who have opposing views, and broadcasting false information to further their own political agenda.

All this comes as no surprise since CNN’s President Jeff Zucker actually studied Nazi and Communist propaganda tactics in college. He even stated that CNN doesn’t report real news and only gives people what they want to hear.

Unfortunately, because Obama signed the Smith-Mundt Modernization Act of 2012 into law, propaganda is now legal in the United States. Interestingly, Obama made sure the US became a total police state with signing NDAA and other Draconian bills into law during his 8 year reign. This, while all along telling the American people there was no longer a terrorist threat. Sound familiar? It should, it is the same Nazi propaganda tactics used by Zucker.

What Zucker has accomplished is propelling CNN to being the modern day cutting edge source of Nazi style propaganda where every news topic discussed will be molded into a narrative fitting his neo-Nazi vision.