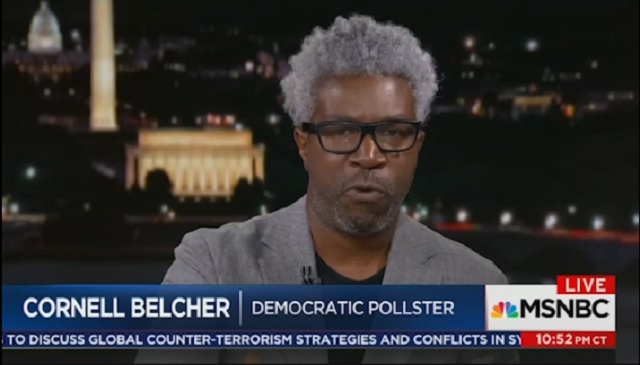 “This is about politics, right,” Belcher told Brian Williams. “This, Brian, this is isn’t about better healthcare, this is about the irrational continuum of politics that has happened since we elected the first African-American President.”

The issue is not that Obamacare premiums have skyrocketed and insurance companies are pulling out of states all over America, the issue is Obama was black and this repeal is just about wiping away his “legacy.”