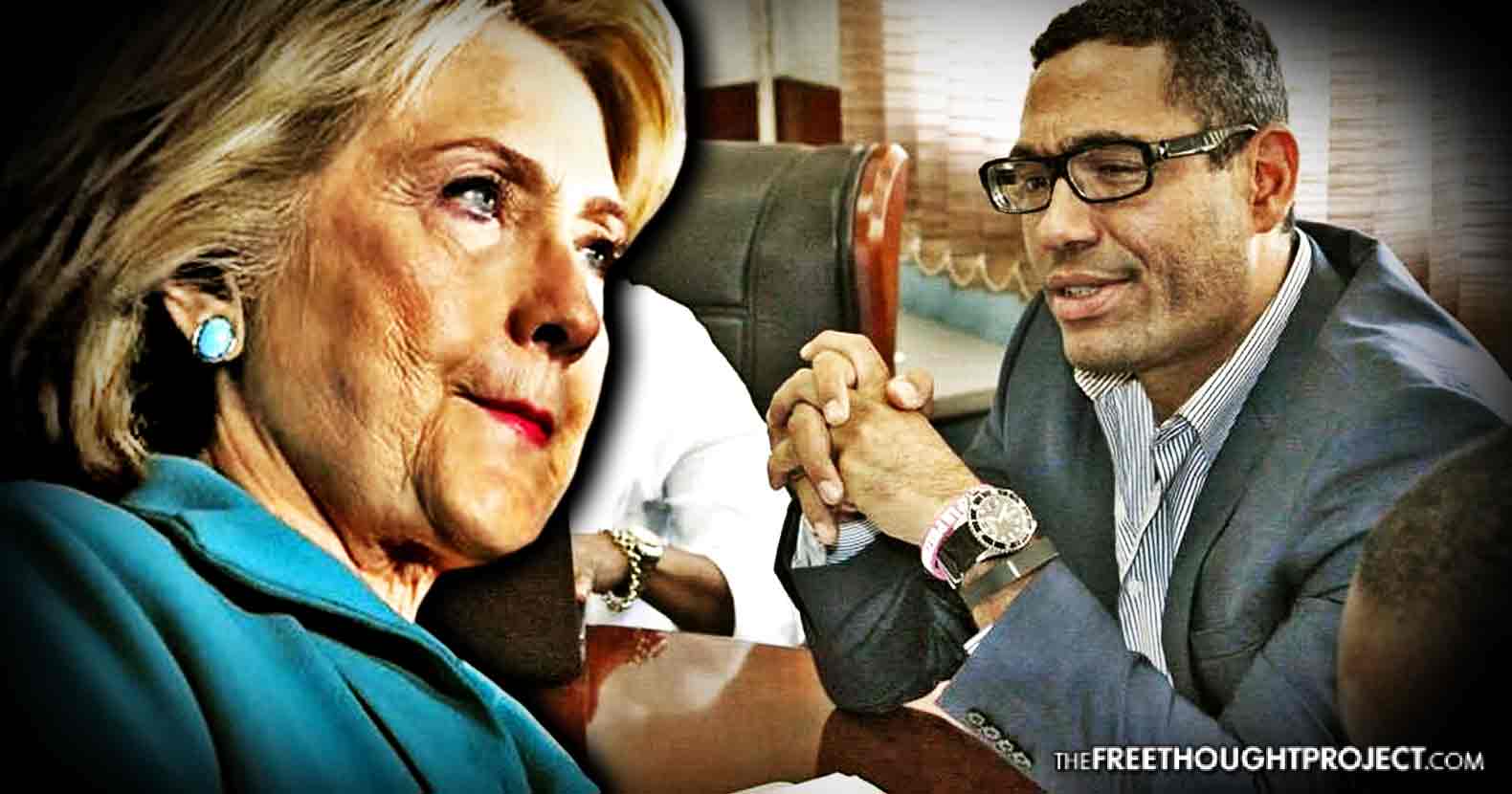 Miami, FL —  The former director of the Economic and Social Assistance Fund (FAES), Klaus Eberwein, was declared deceased this week by the Miami Medical Examiner’s office from a bullet wound to the head. He was set to testify before a Haiti Senate Committee on the management of the PetroCaribe fund and to alleged misappropriation of international donor funds by the Clinton Foundation — the next day.

Eberwein, a former Haitian government official, was found dead Tuesday in a South Dade motel room in what the Miami-Dade medical examiner’s office is ruling a suicide.

“He shot himself in the head,” said Veronica Lamar, Miami-Dade medical examiner records supervisor. She listed his time of death at 12:19 p.m.

The address where Eberwein’s body was discovered according to police, 14501 S. Dixie Hwy., is a Quality Inn.

A supporter of former Haitian President Michel Martelly, Eberwein served as director general of the government’s economic development agency, Fonds d’assistance économique et social, better known as FAES. He held the position from May 2012 until February 2015 when he was replaced. He was also a partner in a popular pizza restaurant in Haiti, Muncheez, and has a pizza — the Klaus Special — named after him.

Bailly said he last spoke to Eberwein, 50, two weeks ago and he was in good spirits. They were working on opening a Muncheez restaurant in Sunrise, he said.

Eberwein was scheduled to appear Tuesday before the Haitian Senate’s Ethics and Anti-Corruption Commission, the head of the commission, Sen. Evalière Beauplan (Nord-Ouest/PONT) confirmed. The commission is investigating the management of PetroCaribe funds. He was also widely expected to testify that the Clinton Foundation misappropriated Haiti earthquake donations from international donors, according to the Haiti Sentinel.

Eberwein’s death would not be so suspicious if there weren’t so many other deaths involving people who were involved with exposing information on the Clintons.

As the Free Thought Project reported this week, a GOP operative and donor from the Chicago area, Peter W. Smith, who was investigating and working to obtain Hillary Clinton’s “missing” emails from Russian hackers allegedly killed himself in a Rochester, Minnesota hotel room only days after discussing his efforts with the Wall Street Journal, according to public records.

Smith allegedly put a plastic bag over his own head and filled it with helium gas until he died.

Records show that Smith’s death occurred at the Aspen Suites in Rochester, and they list the cause of death as “asphyxiation due to displacement of oxygen in confined space with helium.” Police allege that Smith used a plastic bag and a helium tank to kill himself.

Before Smith, however, other bodies were piling up who had dealings with the Clintons.

As the Gateway Pundit reports, On July 3, 2016, Shawn Lucas and filmmaker Ricardo Villaba served the DNC Services Corp. and Chairperson Debbie Wasserman Schultz at DNC’s headquarters in Washington, D.C., in the fraud class action suit against the Democrat Party on behalf of Bernie Sanders supporters.

Days later he was found dead. Details of how he died have yet to be made public.

Former U.N. President John Ashe is another one of the bodies to “conveniently” perish just before a high profile court date tied to the Clintons.

After Ashe was found dead, the U.N. claimed that he had died of a heart attack, according to the New York Post’s Page Six. Suspiciously, however, that claim was later disputed by local police officers in Dobbs Ferry, New York, who noted that Ashe had crushed his own throat while working out.

Also, Democratic National Committee Staffer Seth Rich was murdered on July 10, 2016, and despite the public attention surrounding his death—and the possibility that he was the source who leaked thousands of DNC emails to WikiLeaks—no one has been held responsible for his murder.

He was just 27 years old, and was working as the voter expansion data director for the DNC in Washington D.C. Rich was shot twice in the back while he was walking home around 4:20 a.m., and the “official story” has always been that he was the victim of a botched robbery—yet even though he was killed, he was still found with his wallet, containing all of his cash and credit cards, and his expensive watch.

While there is no explicit evidence linking the untimely deaths of all these individuals together, the fact that they were all tied to the Clintons should not be ignored. To think that people who wage wars–in which thousands of innocent civilians are slaughtered–would be above taking out a handful of people who could expose their crimes is naive at best.