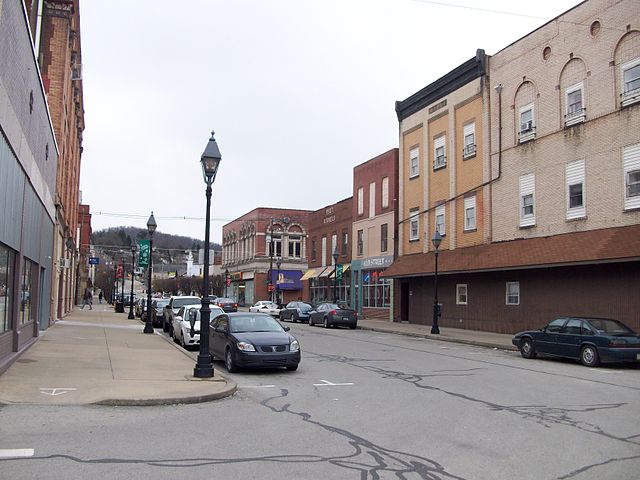 Residents in the small town of California, Pennsylvania have grown angry after the feds relocated a group of Romanian gypsies to their town who are literally defecating in their streets.

CALIFORNIA, Pa. — Most of the 40 or so Romanians who have moved to this community in the past two months do not speak English well, if at all. They do not know American customs and are unfamiliar with codes of conduct.

And they had no idea that their sudden arrival would upset so many of the residents of this small town 35 miles south of Pittsburgh.

Their “sudden arrival” didn’t upset anyone, their behavior did.

The Romanians, who said they came to America to escape persecution in their Bucharest-area homes, have been processed through U.S. Immigration and Customs Enforcement and have been released as part of the government’s Alternative to Detention program, which monitors flight from other nations. They are members of the group known as Roma, or gypsies, and are distinct from ethnic Romanians. Roma are minorities in many European states and often face prejudice and discrimination.’

Perhaps they’re angry over the defecation and crime?

The federal program allows the immigrants find temporary homes, a cheaper and more humane alternative to keeping them in detention.

But the Romanians, nearly all of whom are renting apartments from local real estate agent Vito Dentino, have had challenges in the community of fewer than 7,000 people.

Angry residents at Thursday’s meeting said the newcomers throw trash around, park their cars in yards, disobey traffic rules, and are disruptive in markets. Others said that they’ve seen Romanians killing chickens and children defecating in public.

Incidentally, earlier this year in Sweden a 70-year-old woman was prosecuted for complaining on Facebook about how migrants were defecating in the streets. This is a fundamental aspect of “the enrichening.”