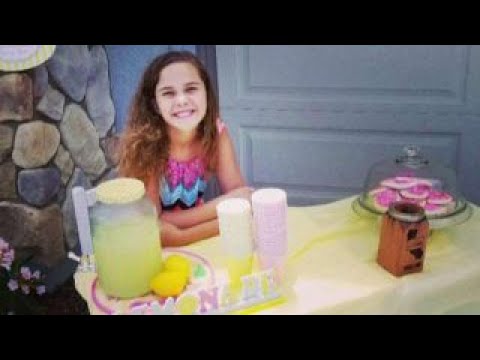 (INTELLIHUB) — What has the world come to if kids can’t find ways to earn money like they have traditionally for centuries?

Whether it’s a lemonade stand or mowing lawns, we all have engaged in such practices. However, most recently, a 13-year old girl running a lemonade stand was told by a disgruntled citizen that she couldn’t sell lemonade because she didn’t have a business license. Moreover, the angry man told her that he was going to call the police and pretended to jump on the phone.