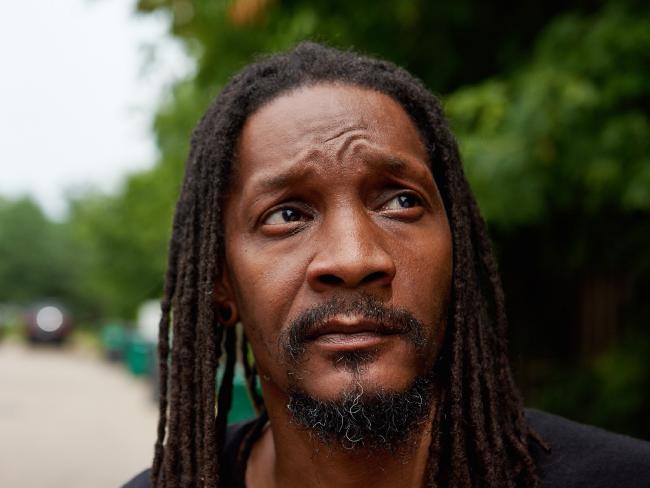 Noor’s contempt and disrespect for women is consistent with Islamic text and teachings.

Noor’s contempt and racism against blacks in not surprising. Black in Arabic is abeed – which means slave. Millions of blacks live as slaves in Muslim countries. Muslim slavery of blacks accounts for 20% of the population of Mauritania. American Black leaders aligning themselves with racists and misogynists and slave owners speaks to the success of disinformation regarding Islam in this country.

Women’s March Minnesota announced plans for a “healing and justice” walk for Damond. Is this a Sarsour victory lap?

Unanswered questions:
— What happened during the missing two minutes where Noor radioed in that he was responding to the 911 call about a reported rape and the next call, “shots fired”?

— Were the complaints against Minneapolis police officer Mohamed Noor from women? Did they had to do with excessive force?

— Is it common for a rookie cop in Minneapolis to have three complaints lodged against him in the first two years of duty?

— Why was his body cam off?

— He is going through a divorce, with no mention in the local news as to the ex-wife or circumstances. Did he beat her?

Off topic: Facebook blocked me from posting my articles and news reports from my profile page, after my first post got millions of views. So share this – go, do it.

Chris Miller, Noor’s neighbour, says he wasn’t surprised to hear the officer was responsible for the shooting. Picture: Jules Ameel

EXCERPT: KILLER cop Mohamed Noor is known in the townhouse complex where his large family lives as quick-tempered, “jumpy” and “extremely nervous”.

New insight into the character of the Minneapolis policeman emerged on Thursday as investigators released transcripts of the two emergency calls Australian life coach Justine Damond made just before Noor shot her dead last Saturday night.

Noor, 31, is the oldest of Mohamed Abass and Rahmo Ali’s ten children and is a frequent presence at his parents’ modest white two-storey home, which they share with his four younger siblings and is just 2km from his apartment.

Forklift driver Chris Miller, 49, has lived next door for the past two years and said he wasn’t surprised to learn Noor was the policeman making international headlines for firing on Ms Damond after she called 911 about what she thought was a sexual assault in the alley behind her house.

“He is extremely nervous … he is a little jumpy … he doesn’t really respect women, the least thing you say to him can set him off,” Mr Miller said.

“When they say a policeman shot an Australian lady I thought uh, oh but then when they said who it was I was like, ‘OK.’”

He said Noor, who has refused to explain to investigators what led him to shoot dead bride-to-be Damond, was a strict and ill-tempered presence in the townhouse block, where children play together in a playground in a small park between the units.

“He got into it with the kids, they were outside playing and something got stuck in a tree and he came out and he just started yelling at the kids because they were out here playing,” Mr Miller said.

“He has an air like you just couldn’t really be around him.”

While Noor has not spoken about the incident, his brother on Tuesday told News Corp Australia the shooting was an “unfortunate” accident.

“We feel so bad about this, we are traumatised ourselves. It’s so unfortunate,” a family member said.

Unfortunate. These people are soulless.