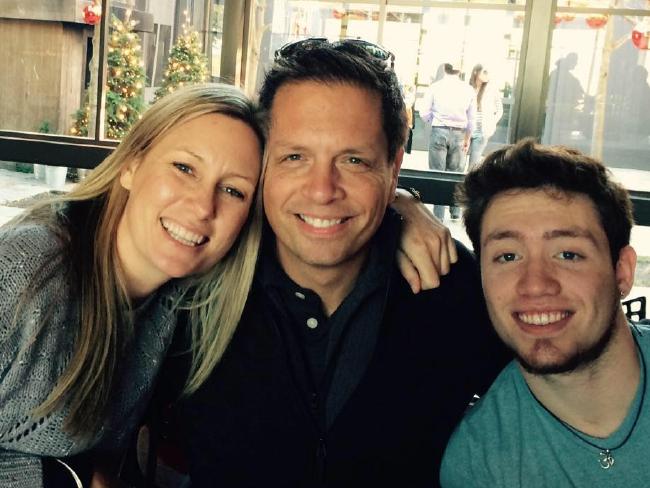 Mohamed Noor said he was “startled” by a loud noise. He sounds little a little girl (and a liar). That notwithstanding, neighbors said, they heard nothing.

Pajama-clad Justine Damond was unarmed when Mohamed Noor fired multiple shots and shot her dead. She died at the scene.

From the Daily Telegraph: (thanks to Scott)

“Howevever, the police department’s internal affairs unit can compel him to give a statement as part of its own investigation, and fire himif he refuses, said Minneapolis defense lawyer Joe Friedberg, whoisn’t involved in the case.”

That statement cannot be used against him in any criminal investigation.

Fred Bruno, Mr Harrity’s lawyer, told the Minneapolis Star Tribune that his client and Mohamed Noor, who shot Damond, may have been spooked by a “loud noise” before the Australian woman approached the police car.

News Corp spoke to half a dozen residents who were in their houses around the crime scene on Saturday night and none had heard the gunshot or any other loud noises that sounded like fireworks. One resident a block from the scene, waiter Tom McConnell, said however it was common during the current summer holidays for fireworks left over from the recent July 4 celebrations to be set off on weekend nights.

Minneapolis police officer Mohamed Noor who fatally shot Ms Damond, 40, will be compelled to give a statement to his department as part of an internal investigation.

Officer Noor hasn’t spoken with state investigators and doesn’t have to.

Howevever, the police department’s internal affairs unit can compel him to give a statement as part of its own investigation, and fire him if he refuses, said Minneapolis defense lawyer Joe Friedberg, who isn’t involved in the case.

That statement cannot be used against him in any criminal investigation.

MINNEAPOLIS MAYOR HODGES LIED: POLICE DEPT REGS SAY NOOR CAN BE COMPELLED TO GIVE A STATEMENT OR FIRE HIM IF HE REFUSES

WITH BODY CAMERAS OFF, MINNEAPOLIS MUSLIM POLICE OFFICER SHOT PAJAMA-CLAD WOMAN “MULTIPLE TIMES” AND HAD 3 COMPLAINTS AGAINST HIM