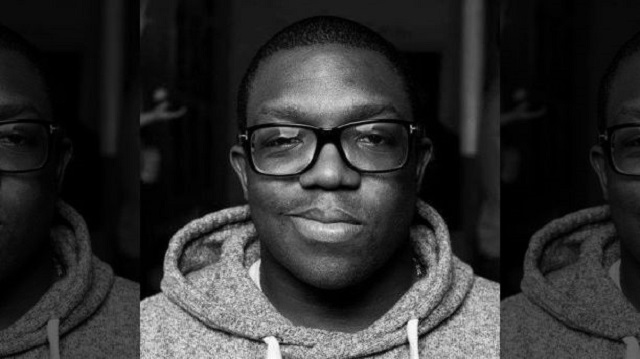 An African-American male reporter at the New York Times is taking heat on twitter after suggesting in his latest column that white women are oppressing him through their “racist” walking habits.

The New York Times is facing blowback on social media after publishing an essay by an African-American reporter who accused white women of racism for not ceding space on city sidewalks to black men.

In a Wednesday essay titled “Was That Racist,” reporter Greg Howard singled out white women for forcing him “off the sidewalk completely” when walking toward him, not allowing a straight path.

“In seven years of living and walking here, I’ve found that most people walk courteously — but that white women, at least when I’m in their path, do not,” Howard writes. “Sometimes they’re buried in their phones. Other times, they’re in pairs and groups, and in conversation. But often, they’re looking ahead, through me, if not quite at me,” he continues.

“When white women are in my path, they almost always continue straight, forcing me to one side without changing their course. This happens several times a day; and a couple of times a week, white women force me off the sidewalk completely. In these instances, when I’m standing in the street or in the dirt as a white woman strides past, broad-shouldered and blissful, I turn furious,” Howard said.

“After these encounters, I’m always left with questions. Why only and specifically white women? Do they refuse to acknowledge me because they’ve been taught that they should fear black men, and that any acknowledgment of black men can invite danger? Do they refuse to acknowledge me because to alter their route would be to show their fear? Do they not see me? Can they not see me?” he asks later in the essay.

Howard is living in a country where all he has to complain about is perceived microaggressions — and yet complain he does, in the pages of the New York Times (who pays him to write this stuff).

Black Privilege is out of control

If they got out of the way, the article would have been white women always move aside when I walk by. Are they scared of me b/c of race?

The @nytimes was OK with one of their reporters publishing this diatribe about "white women"… https://t.co/kDGmXAb30V pic.twitter.com/G7IgNgCbuX