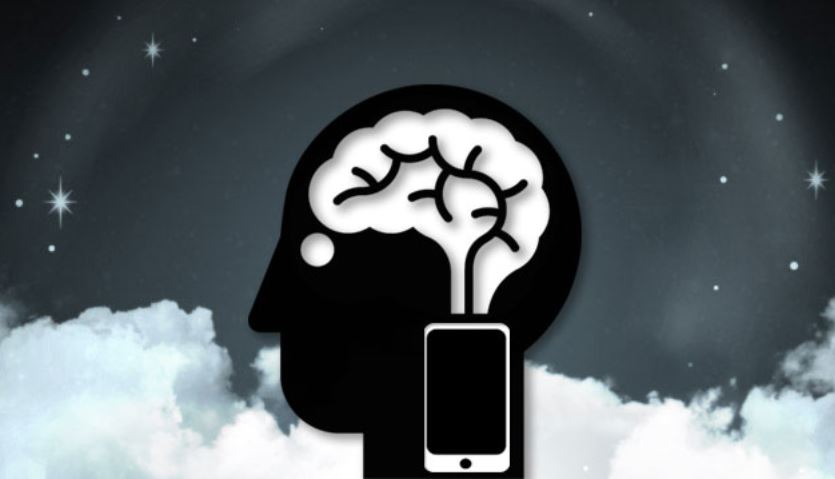 Pay close attention to this one. It’s the future coming at you like a strong wind.

First, a bit of background. As my readers know, I’ve assembled conclusive proof that psychiatric diagnosis of mental disorders is a fraud. It’s pseudoscience. There are no defining lab tests. No definitive blood, saliva, hair, brain, genetic tests.

Instead, committees of psychiatrists meet and discuss arbitrary clusters of behaviors, group them and label them with “mental-disorder” names.

But diehards insist that one of the earliest and oldest disorders, schizophrenia, is the exception. That one is solid. That one isn’t pseudoscience. That one is the “gold standard.”

As fiercebiotech.com reports, “…Diagnosing schizophrenia relies on subjective methods…There is no single test for schizophrenia, so diagnosis typically involves observing symptoms and ruling out other potential causes for them…”

Want more? Fiercebiotech: “And while scientists have observed differences in brain scans of healthy people and those with schizophrenia…these are not currently used to diagnose the neurological disorder, according to the National Institute of Mental Health (NIMH).” Not used because the brain scans aren’t precise or definitive.

As usual, the public is the last to know.

Now, there is a new project afoot that aims to change the non-objective diagnosis, using MRI images of the brain. IBM and the University of Alberta are working on it:

Fiercebiotech (see also this press release): “The team used machine learning to create a model that identifies schizophrenia based on connections in the brain, IBM said. The fMRI data was taken from different sites, using different machines, but the algorithm could differentiate between the patients with schizophrenia and without 74% of the time.”

No one is popping champagne corks. This was a small pilot study using 95 volunteers. Typically, these projects die out when larger studies are done, because the results aren’t specific enough.

That’s why NO brain tests, for ANY so-called mental disorder, are labeled definitive in the psychiatric bible, the DSM, the Diagnostic and Statistical Manual.

However, the computer boys and medical pros keep trying—and here is where the Surveillance State enters the scene in an ugly way.

Fiercebiotech: “Mindstrong Health, cofounded by former NIMH [National Institute of Mental Health, a federal agency] chief Tom Insel, is working on technology that analyzes smartphone data to determine a person’s mental state. The company’s tech collects information on which words are used, or a person’s location when using certain apps, for example, and turns them into objective measures of brain function. The company recently raised $14 million…”

“Meanwhile, Boston-based Akili Interactive and Pfizer reported data last year showing that a video game-based diagnostic test could distinguish between people with and without brain amyloidosis, a hallmark of Alzheimer’s disease. And PureTech’s Sonde Health is working on the analysis of ‘vocal biomarkers,’ or changes in nonlinguistic characteristics of a person’s voice, to indicate changes in health.”

To make a long story short: spy on everybody through their cell phones and computers, in order to diagnose them with ANY mental disorder.

The Surveillance State gets a new justification, and the psychiatric establishment gets to play Big Brother, “to protect us all” from mentally ill persons.

This research was kicked into a higher gear by Obama’s Brain Mapping Project, which he announced in the wake of the Sandy Hook school shooting. The Project is necessary, he claimed, to help prevent such future tragedies.

No, the Project is necessary to expand surveillance of the population, for the sake of control.

Psychiatric diagnosis, and the toxic drugging that follows, IS a form of control.

“Well, we have a red-flagged subject in Boston who’s been using key words in his cell phone calls, and the non-linguistic pauses and voice inflections indicate he’s demonstrating a schizoid pattern. According to outlined procedures, we need to step up surveillance on him, do a deep check on his financials, quietly interview a few of his friends and co-workers, determine his voting record, find out what groups he belongs to. He’s a college professor. He teaches American history. Do we have anything on how he interprets the Founding Fathers, the Constitution…oh look, he seems to be making statements about the need to return to limited central government…we’ve got a live one, guys. Get busy…”

Diagnose the prof with schizoid tendencies and put him on an anti-psychotic drug, which will sink him into a brain haze and slow down his motor reflexes, at minimum.

Psychiatry and the Surveillance State: