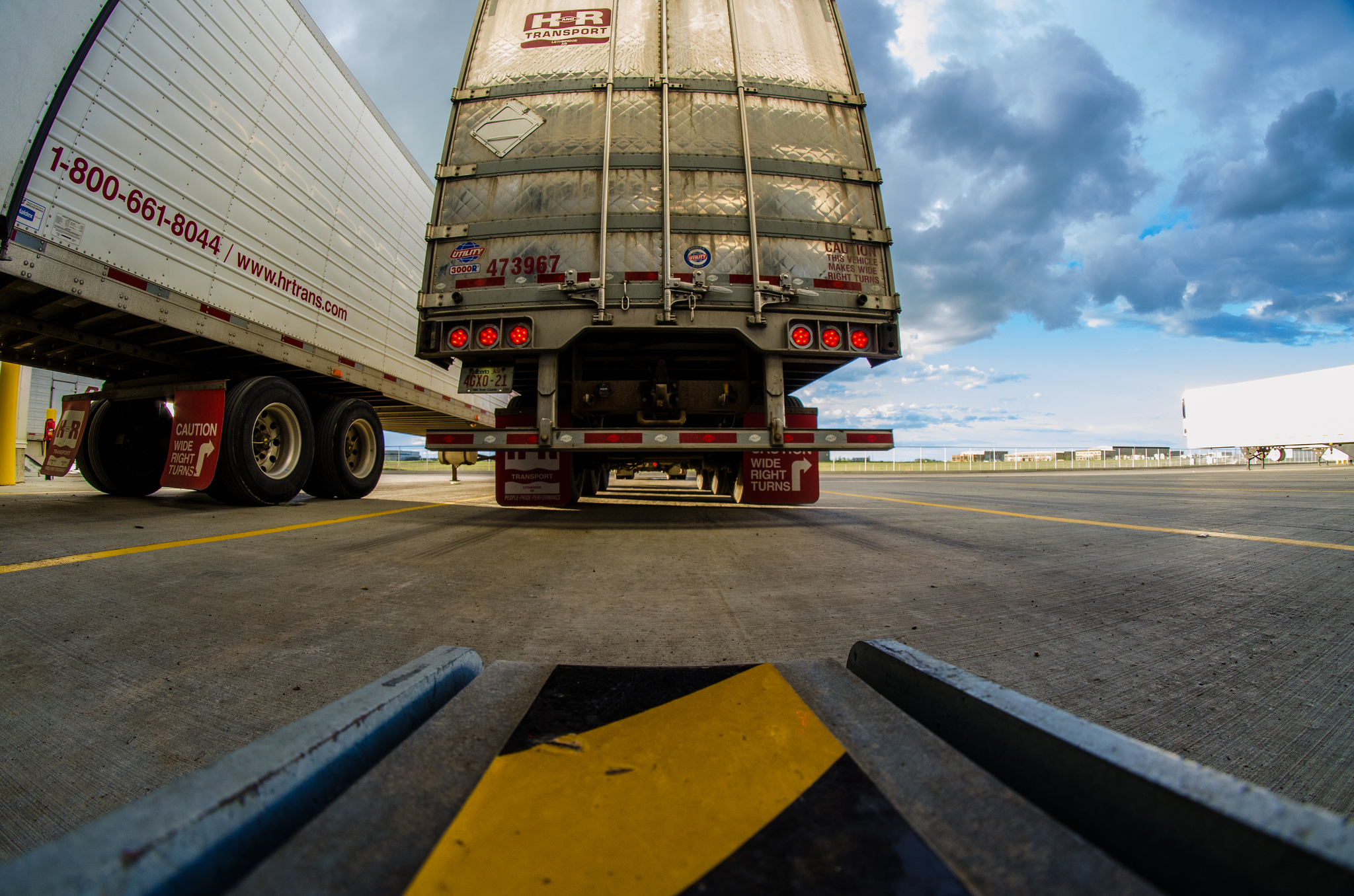 SAN ANTONIO (INTELLIHUB) — James Matthew Bradley, Jr., the driver of an 18-wheeler that was found parked in a sweltering hot Walmart parking lot with up to 100 Mexican nationals inside its unairconditioned trailer, 10 of which pronounced dead, faced a Texas judge on charges Monday.

A federal court charged the Clearwater, Florida man with one count of ‘transporting illegal aliens.’

If convicted for the deaths of the 10 people, the driver faces life in prison or the death penalty, along with a $250,000 fine.

The original death toll was reported to be 9, however, another victim died at the hospital Monday.

“Lawmakers now ramping up calls their calls for, yes, immigration reform and stopping sanctuary cities,” a Fox and Friends host said as he welcomed Fox News contributor Steve Cortez to the show.

“What a terrible human tragedy,” Cortez said. “There were two children in that truck.”

Cortez also told Fox and Friends that a “lawless border” will lead to tragedy and warned that the truck’s trailer just as well could have been filled with “terrorists.”