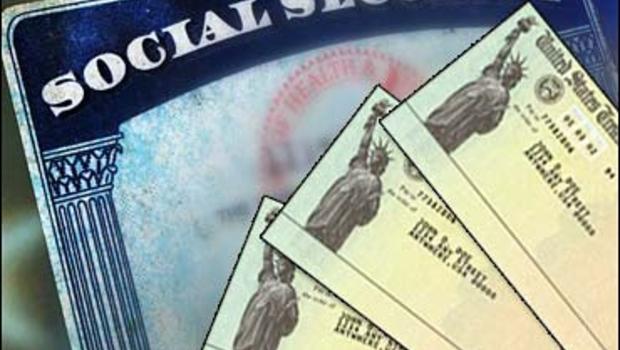 The Social Security Administration has issued almost $200 million by improperly paying people twice for their benefits, according to the Inspector General.

The Inspector General’s new audit report revealed that many individuals with more than one Social Security Number received $171 million. On top of that, several payments were made to individuals who were deceased.

“We identified more than 5,000 instances where, contrary to Agency policy, SSA appeared to simultaneously issue monthly [Old-Age, Survivors and Disability Insurance] OASDI benefits and/or SSI payments to individuals under both of their cross-referred SSNs,” the inspector general said. “We also identified over 13,000 instances where SSA continued paying beneficiaries after it recorded death information on their cross-referred SSNs.”

The 21-page report also showed that nearly 4.9 million people have more than one Social Security Number.

While victims of identity fraud may receive a new Social Security Number, they may not receive benefits under both numbers.

This problem could cost tax payers at least $21.2 million over the next year unless something is done to correct the thousands of cases in which individuals are being paid benefits twice under two Social Security Numbers.

This is nothing new. The entire Social Security plan is nothing more than a ponzi scheme. It is the essence of Socialism.

However, this is not the first time this has happened, and it won’t be the last. The more government grows and taxes the people, only to turn around and give it to someone else, the more they will continue to do so and the more the system will be used for even more theft from the citizenry.