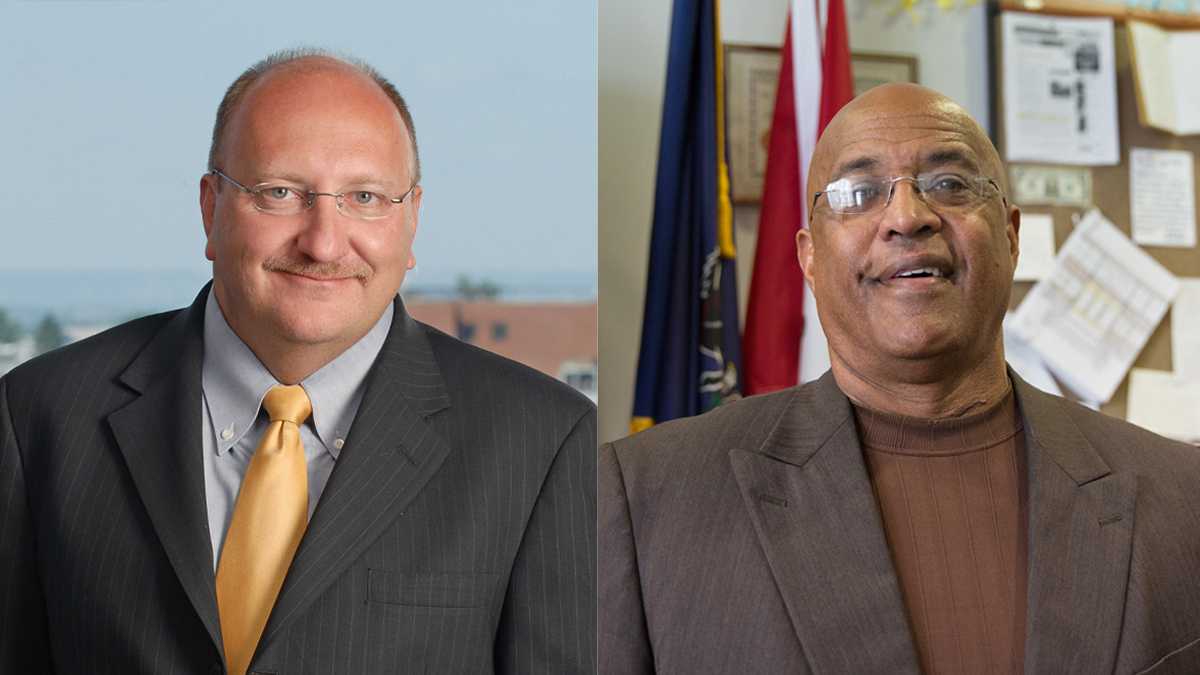 On Wednesday, two Pennsylvania Democrat mayors were indicted as a result of an FBI pay-to-play corruption probe.

Allentown Mayor Ed Pawlowski (D) was charged with 14 counts relating to running a pay-to-play scheme, and other offenses while former Reading Mayor Vaughn Spencer (D) “essentially put up a ‘for sale’ sign in front of their city halls to sell city work to the highest bidder,” according to US Attorney for Eastern Pennsylvania Louis Lappen.

Watch the press conference below.

Pawlowski is accused of being involved in the sale of city contracts. He and others had managed to direct the bids for delinquent city tax collections to his chosen firm.

Lappen said during the news conference that Pawlowski and Spencer “brazenly and repeatedly sold off city contracts.”

Lappen highlighted one incident claiming that Pawlowski allegedly solicited contributions to his gubernatorial campaign from two companies that were bidding to collect delinquent taxes for the city.

Disappointed that the company that had held the contract “had not done anything for him” in the past, Pawlowski, through an intermediary, let the new bidder, identified in documents as Company No. 4, know that in addition to the donation, he wanted Philadelphia Eagles playoff tickets, the documents say.

On Jan. 4, 2014, Pawlowski went to dinner and the game, courtesy of Company No. 4 and a law firm that was helping the company with its bid, the documents say.

That month, Pawlowski allegedly directed then-finance Director Garret “Gary” Strathearn to give the delinquent tax collection contract, worth an estimated $3 million, to Company No. 4. City records show that contract was awarded to Northeast Revenue Service of Wilkes-Barre, one of about two dozen entities on the initial subpoena served on Allentown City Hall on July 2, 2015.

The example highlights the scheme that Lappen said was put into motion with four major Allentown contracts with an estimated total value of about $9.5 million.

Officials allegedly had bidding scores changed, to the benefit of a particular bidder, according to Lappen and the indictment.

Lappen said Pawlowski wanted to direct that 2013 contract to a company that provided “a steady stream of benefits” to him, which included campaign contributions and Philadelphia Eagles tickets.

The indictment said that Pawlowski later attended a 2014 Eagles playoff game and ate dinner at a pricey steakhouse, courtesy of a “Company #4.”

Spencer is accused of bribery, conspiracy, and honest services fraud along with other Reading officials, according to the indictment.

$1800 was later allegedly donated to Acosta’s wife Rebecca, who was running for a judgeship.

Pawlowski is seeking a fourth term in office in November. The charges against him include conspiracy to commit mail fraud, bribery and soliciting, extortion under color of official right, mail fraud, wire fraud and honest services mail fraud.

Former Reading Mayor Vaughn Spencer, who used Pawlowski’s former campaign manager and best friend Mike Fleck’s consulting firm to run his campaign has also been charged, along with Rebecca Acosta, a Reading School Board member and wife of former Reading City Council President Francisco Acosta, who previously pleaded guilty in a parallel corruption case in Reading and is serving a two-year sentence in federal prison.

Fleck has pleaded guilty in the case and also recorded conversations with Pawlowski for the FBI.