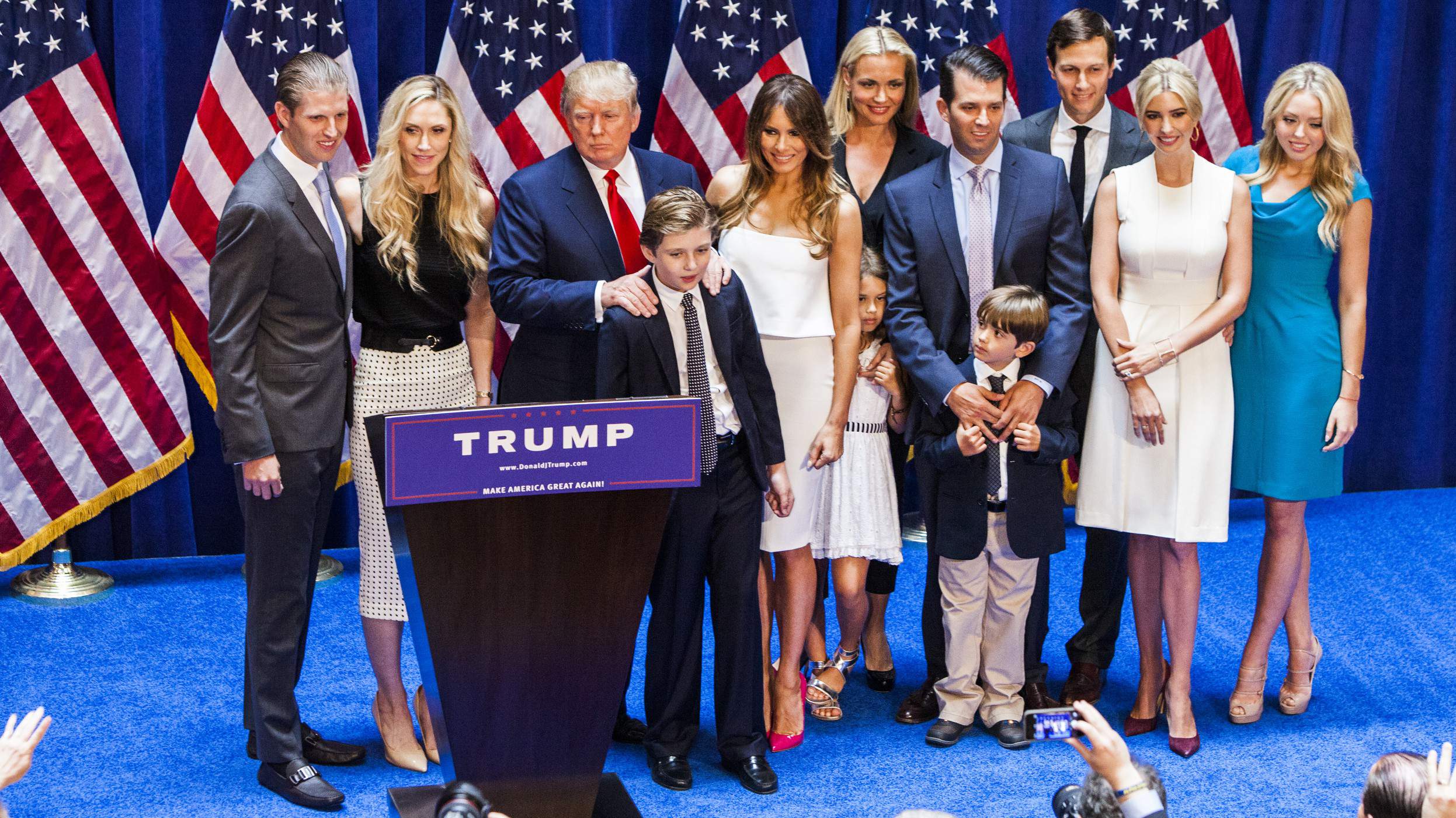 Earlier this week it was revealed that a high-level Republican Congressman told Pastor Rodney Howard-Browne that forces operating behind the scenes were actively putting together a plan to “suddenly” remove Trump from the Presidency. And while impeachment or indictment have been on the table for Democrats and anti-Trumpers since the day after he was elected to the Office, Howard-Brown says this is not the case with the current plan. Noting that we should “read between the lines,” he hinted that the President’s removal could well come in the form of assassination.

But Trump isn’t the only target, as Alex Jones explains in a recent Infowars video report:

As for President Trump and his family, is there any doubt that nefarious forces who stand in opposition to his policies and vision for America would take the opportunity to end the movement he began if given the chance to do so?

Full report: Alex Jones reveals how the elite are planning a coup to overthrow Donald Trump: