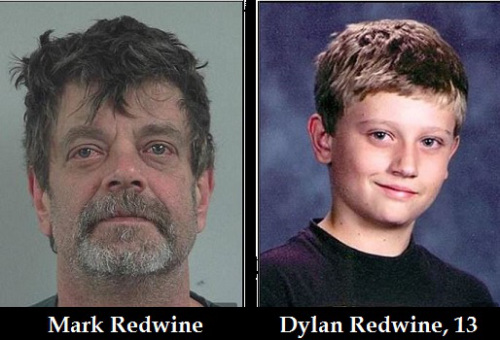 Three days ago, in a series of three tweets, President Trump announced that he’s ending Obama’s ill-conceived policy of admitting so-called “transgenders” (biologically, there is no such thing as transgenderism) into the U.S. military:

“After consultation with my Generals and military experts, please be advised that the United States Government will not accept or allow Transgender individuals to serve in any capacity in the U.S. Military. Our military must be focused on decisive and overwhelming victory and cannot be burdened with the tremendous medical costs and disruption that transgender in the military would entail. Thank you.”

The liberal MSM and Hollywood predictably went incandescent with outrage. As an example, that font of wisdom and reason called Lady Gaga accused President Trump of “endangering” military lives and painting a target on the backs of all “transgenders”.

For whatever the reason(s), the 41% suicide rate among “transgenders” is an indicator of their mental disorder.

The recent arrest of a man for murdering his son is another indicator.

On July 22, 2017, after a 4½-year investigation, police arrested Mark Redwine, 55, in Washington state for the murder of his 13-year-old son Dylan in 2012. Prosecutors say Redwine killed his son because Dylan discovered photos of his father dressed in women’s clothes, wearing makeup and a diaper, and eating feces.

Mary Kekatos, Chris Pleasance and Valerie Edwards report for the Daily Mail, July 26, 2017, that Dylan Redwine went missing in November 2012 while on a court-ordered visit with his father, Mark, in Colorado. Mark said he returned home from doing errands to find his son missing, and has constantly denied playing a role in his son’s death. Appearing on Dr. Phil, he even blamed his ex-wife for the child’s death.

Seven months after Dylan went missing, in June 2013, the boy’s partial remains were found scattered by wild animals in southwestern Colorado mountains. In November 2015, hikers found his skull 1.5 miles away in difficult terrain that was easily accessible by a road familiar to Mark. The skull had injuries consistent with blunt force trauma and two small markings that appeared to be tool marks from a knife.

Prosecutors now say Redwine may have killed Dylan after his son confronted him with “disturbing” pictures. Cory Redwine, Dylan’s older brother, told ABC7 he had seen the photos:

“I have seen the photos. It shows him [Mark Redwine] wearing women’s clothes and makeup and a diaper and then eating his feces from the diaper. It was disgusting. We couldn’t believe it.”

In a February 2015 podcast, Dylan’s mother, Elaine Hall, said she believes Dylan confronted her ex-husband about the photos and was murdered for it: “He may have said something that just didn’t set well with Mark and Mark reacted in a very violent way…obviously. Dylan is no longer here.”

Redwine was indicted by a grand jury with charges of second-degree murder and child abuse resulting in death. In the grand jury indictment, investigators said blood was found in multiple locations in Redwine’s living room, including his couch. Cadaver dogs found the scent of a dead body in various locations in the home and on the clothes Redwine wore the night Dylan disappeared. In 2014, the cadaver dog also picked up the scent of a body in the bed of Redwine’s pickup truck.

Mark Redwine is being held in Bellingham, Washington, on a $1million bond and is facing extradition to Colorado.

By the way, the antifa who assaulted an Alt-Right activist has been outed by 4chan‘s politically incorrect /pol/ forum as a sex slave who eats feces. Pictures here.

Dr. Eowyn’s article first appeared at Fellowship of the Minds