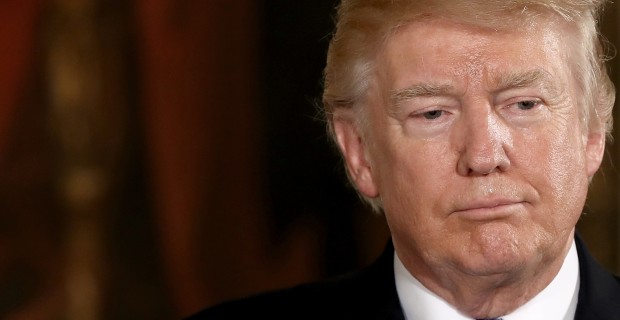 Pastor Rodney Howard-Browne, who says he was told by a senior Republican Congressman of a plot to “take out” President Trump, has confirmed that the intention is to “physically” remove Trump from office.

As we reported on Monday, Howard-Browne said he was told by the lawmaker, “There is a plot on Capitol Hill to take the president out, I said you mean by impeachment or by indictment – he said no, to take him out, he will be removed suddenly from office,” before adding, “you can read between the lines”.

The Pastor subsequently revealed that he had received a visit from the Secret Service as a result of his remarks, with agents keen to find out the name of the Congressman who passed on the warning.

“So right after I was on with Alex (Jones), they came into my office and they tried to get information from me concerning who the congressman was,” Howard-Browne told Infowars.

“And I said, ‘Look I’ll tell you what he said, but I cannot give you this information.’”

During an appearance on TruNews, Howard-Browne was asked by host Rick Wiles if the plan was to ensure Trump was “politically immobilized?”

“I don’t care what they try to do, they are not going to succeed,” he continued. “America does not operate this way.”

Howard-Browne then mentioned how Ronald Reagan “never was the same” after he was shot and wounded by gunman John Hinckley Jr.

Howard-Browne has been attacked by segments of the media since he went public with his assertion, despite the fact that he was responsible for the viral photo of religious leaders praying over Trump in the Oval Office and provably was moving within influential circles during his visit to DC.