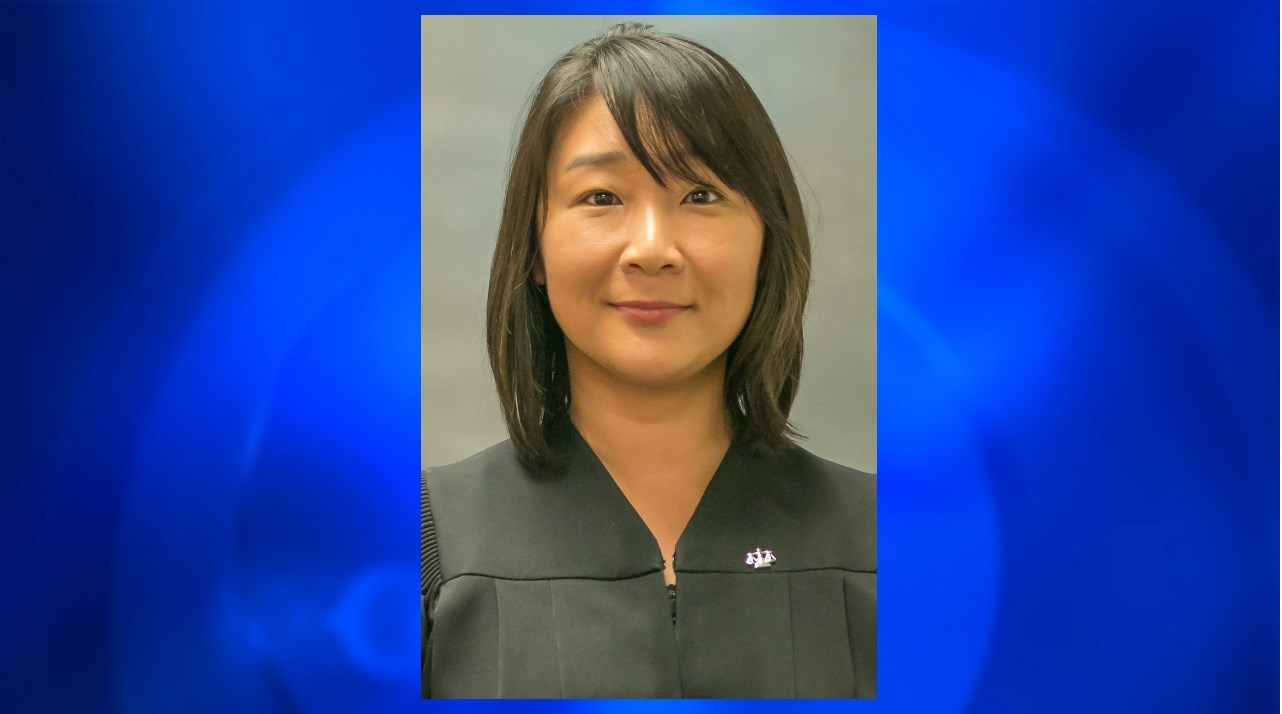 Texas municipal court Judge Young Min Burkett was suspended after it was discovered she is not an united States citizen. Now, the Corpus Christi City Council has voted to return her to the bench after she was naturalized.

Burkett was placed on unpaid leave in May because it was discovered that she is not a US citizen.

According to reports, Burkett was supposed to go to San Antonio to expedite her citizenship application and since that time she has been naturalized.

However, following her suspension and naturalization, the Corpus Christi City Council voted to return her to the bench.

That vote happened just after 6:00 pm Tuesday evening, but it was not unanimous.

With this second council vote in her favor, Burkett’s expected to return to work on August 14th.

Following her naturalization, Burkett told the City Council, “I know some people have concerns about me as a judge, but my whole legal career has been about serving this community. It was my passion to serve this community.”

The councilwomen said Burkett should have known that U.S. citizenship was a requirement of the job.

The city charter states: “The municipal judge must also be a citizen of the United States and resident of the State of Texas.”

Vaughn indicated that Burkett’s past rulings, prior to becoming a citizen, have opened the city up to lawsuits.

“I believe your actions, whether you knew the qualifications or not, could end up costing our citizens thousands of dollars,” Vaughn said.

Previously, Vaughn said of Burkett being on the bench without being a citizen, “I just think it’s terrible. It’s just, I am so disgusted with it.”

“We’re talking about a judge that’s not a citizen of the United States and she’s sitting up there ruling on our citizens. I mean, to me, that is a simple thing that should have been checked out,” Vaughn said.

Ms. Rubio seemed favorable to Ms. Burkett though she voted against reinstating her.

“She’s a great lady,” said Rubio or Burkett. “She’s a hard worker. Very smart. Very, I mean, just great person, but because she doesn’t have that qualification, you know, unfortunately, we had to tell her that she couldn’t, be removed from the bench and she could not serve.”

“She’s a very fair lady,” Rubio added. “I’ve gotten no complaints from her. Everybody that has worked with her says she’s very pleasant. She’s a hard working individual and would rule very fairly.”

Ms. Burkett, 41, is from South Korea and had been a permanent legal resident.

She applied for expedited review of her U.S. citizenship request after being removed from the bench.

Burkett says she never tried to deceive or misrepresent her background.

Throughout the ordeal, Burkett stated the reason she did not obtain her American citizenship was a desire to maintain her South Korean passport, which she uses to see her family and parents, who have developed health issues.

She decided to seek citizenship after she realized she could not serve the community as a judge.

A review of Burkett’s application by the Caller-Times showed that she revealed she was not a citizen when she was hired in 2015.

Burkett clearly marked that she was not a citizen but a permanent resident on a federal immigration status form that a city human resources official signed, records sent to the Caller-Times show.

A city review of its employment process earlier this year uncovered that the application for the position did not ask about citizenship — only if the candidate was able to work legally.

So, it appears the Ms. Burkett did not deceive anyone, but everyone affiliated with the process of hiring her dropped the ball.