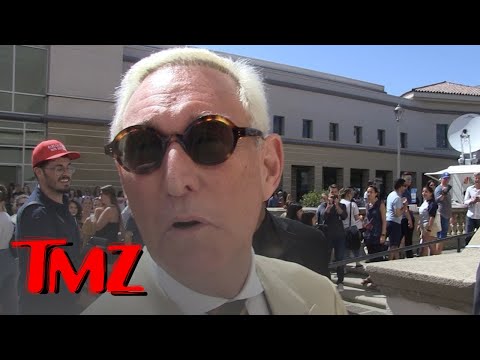 PASADENA, Calif. (INTELLIHUB) — Political operative and author Roger Stone was interviewed by a TMZ reporter while exiting the Politicon on Saturday where he made a rather candid statement about Senator John McCain(R-AZ).

“Let me ask you. You have known Trump for many years, a close advisor to him, you know McCain did him wrong — is he the type of person that’s going to let this go,” the reporter asked Stone.

Stone went on to say that it’s a “pity” that McCain is not running for reelection.

“Look, we wish him a speedy recovery from his health problems but it doesn’t mean he’s not a traitor,” Stone said.

When asked about the new White House Chief of Staff Anthony Scaramucci, Stone replied: “I love the guy.”