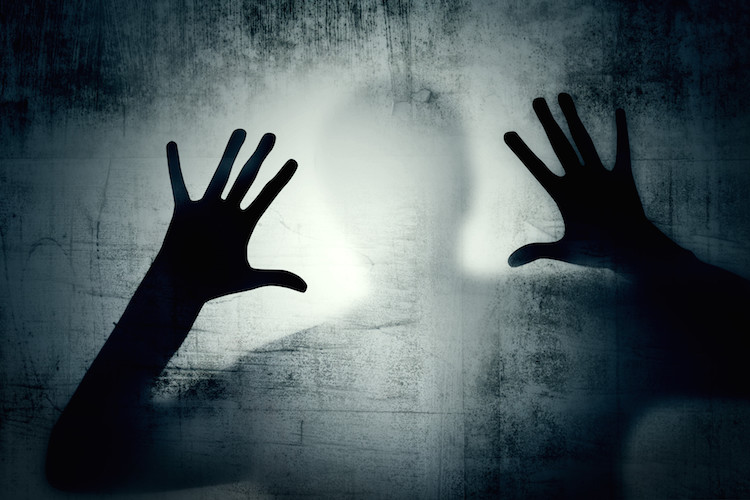 “We are not dealing here with purely material reality, but with the spiritual realm.” ~Richard Gallagher

Reported cases of demonic possession are on the rise worldwide. In 2016, ABC News reported a sharp increase in exorcism, while noting that even the Pope himself was called upon to perform exorcism on behalf of the Catholic Church.

Something seems askew with all of this in the age of scientific reductionism, but is there a psychological basis for such a mysterious return to archaic frames of mind?

According to board-certified psychiatrist and professor of clinical psychiatry at New York Medical College Richard Gallagher there is. While most cases of demonic possession can be attributed to hoaxes and trickery, Gallagher has a unique range of experience in working with the real thing.

His journey into this bizarre and unsettling phenomenon began when he was approached by a Catholic priest who sought his advice on the case of a subject of his who was experiencing symptoms of demonic possession. The priest wanted to know if it was merely a mental disorder which was causing such bizarre and frightening behavior in his patient, and so, with an open mind, Gallagher took a closer look. What followed thereafter was an unexpected journey into the world of exorcism on the fringes of human behavior.

“Is it possible to be a sophisticated psychiatrist and believe that evil spirits are, however seldom, assailing humans? Most of my scientific colleagues and friends say no, because of their frequent contact with patients who are deluded about demons, their general skepticism of the supernatural, and their commitment to employ only standard, peer-reviewed treatments that do not potentially mislead (a definite risk) or harm vulnerable patients. But careful observation of the evidence presented to me in my career has led me to believe that certain extremely uncommon cases can be explained no other way.” ~Richard Gallagher

Regarding the peculiar case of a high priestess of the Church of Satan, Gallagher describes how he came to believe that not all cases of supposed demonic possession are fraudulent, but that some sort of genuine paranormal activity is actually taking place. This assessment is founded on his 25 years of experience in this area with several hundred consultations.

“I was inclined to skepticism. But my subject’s behavior exceeded what I could explain with my training. She could tell some people their secret weaknesses, such as undue pride. She knew how individuals she’d never known had died, including my mother and her fatal case of ovarian cancer. Six people later vouched to me that, during her exorcisms, they heard her speaking multiple languages, including Latin, completely unfamiliar to her outside of her trances. This was not psychosis; it was what I can only describe as paranormal ability. I concluded that she was possessed.” ~Richard Gallagher

He describes the phenomenon here:

“A possessed individual may suddenly, in a type of trance, voice statements of astonishing venom and contempt for religion, while understanding and speaking various foreign languages previously unknown to them. The subject might also exhibit enormous strength or even the extraordinarily rare phenomenon of levitation. (I have not witnessed a levitation myself, but half a dozen people I work with vow that they’ve seen it in the course of their exorcisms.) He or she might demonstrate “hidden knowledge” of all sorts of things — like how a stranger’s loved ones died, what secret sins she has committed, even where people are at a given moment. These are skills that cannot be explained except by special psychic or preternatural ability.” ~Richard Gallagher

In short, after decades of direct experience while considering both the scientific approach and being open to a greater possibility, Gallagher believes that demonic possession is very real. And while this viewpoint is certainly likely to earn ridicule and stoke the skeptics, we do know that there is much more to the human spiritual experience than can be explained by science.

This article (What a Leading Psychologist Knows About Demonic Possession) was originally created and published by Waking Times and is published here under a Creative Commons license with attribution to Buck Rogers and WakingTimes.com. It may be re-posted freely with proper attribution, author bio, and this copyright statement.