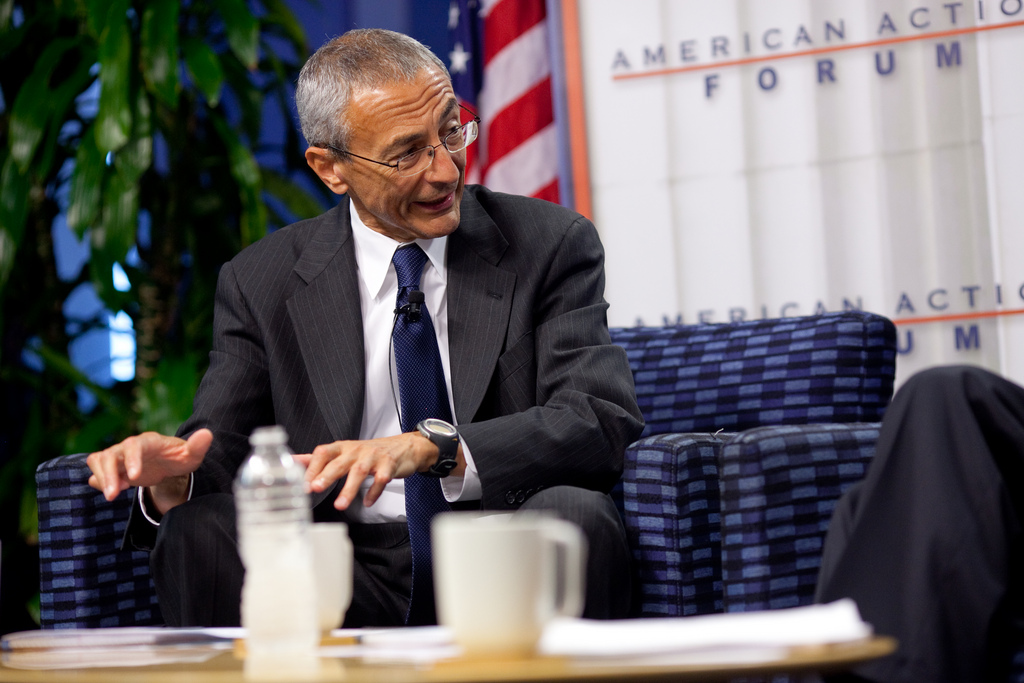 “You guys [the press] are focused on a meeting that Don Jr. had no consequence when the Democrats actually colluded with a foreign government like Ukraine […] If you want to talk further about a relationship with Russia look no further than the Clintons. As we’ve said time and time again — Bill Clinton was paid a half-of-a-million dollars to give a speech to a Russian bank and was personally thanked by Putin for it,” Sanders said. “Hillary Clinton allowed one-fifth of Americas Uranium reserves to be sold to a Russian firm whose investors were Clinton campaign donors and a Clinton campaign chairman’s brother lobbied against sanctions on Russia’s largest bank and failed to report it. If you guys want to talk about having relations which you seem obsessed with doing look no further than there.”

The former campaign chairman claims that Sanders’ comments were created to “divert attention” from what’s really going on and claimed that all of the allegations have already been “knocked down by the mainstream media” and are only widely-reported by “alt-right” sources.

Podesta then created a diversion of his own by referring to Donald Trump Jr’s rather uneventful meeting with the Russian lawyer.