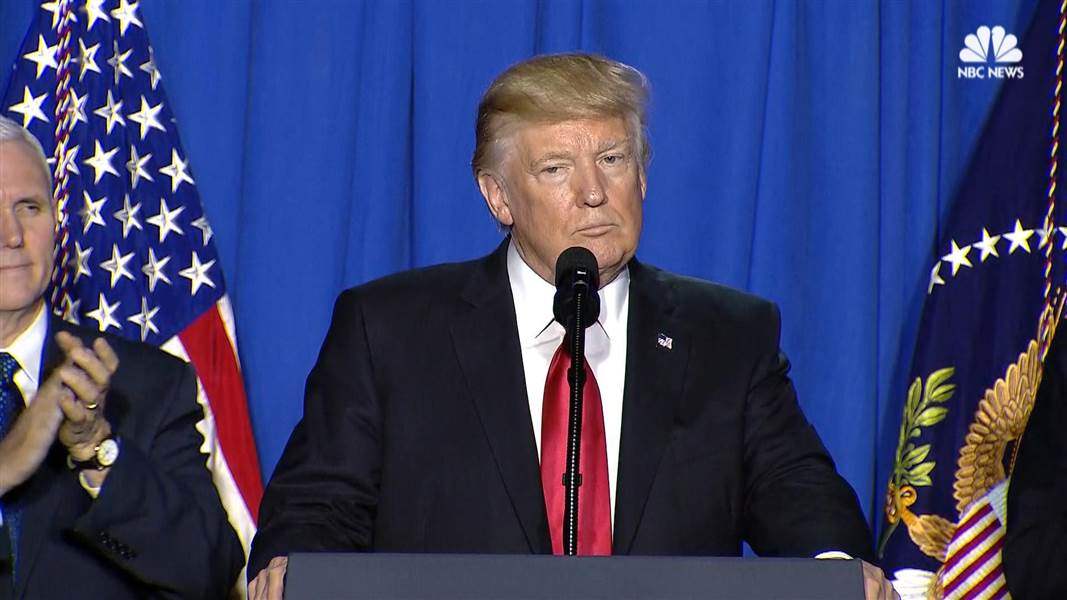 The Trump administration has just announced that they’ll be making some drastic changes to the way that the federal government hands out money.

The administration has announced that it will block Byrne Justice Assistance Grants, which is a HUGE pool of money that goes to helping cities and states with their law enforcement issues.

However, many so-called “Sanctuary Cities” refuse to obey federal laws or to even work with federal law enforcement agencies when it comes to dealing with illegal alien criminals. This reticence to abide by federal law has led the Trump administration to remove millions in federal funds from these lawless sanctuary cities.

From the Center for Immigration Studies:

The Department of Justice (DOJ) announced Tuesday that sanctuary jurisdictions will lose access to certain federal law enforcement grants in 2017 if they prohibit officials from communicating with ICE, if they block ICE from interviewing jail inmates, or if they fail to notify ICE of the pending release of criminal aliens ICE is seeking to deport.

These particular grants, known as the Byrne Justice Assistance Grants, are the largest source of federal criminal justice funds for state, local, and tribal authorities.

This move is helping fulfill one early promise of the Trump administration: to impose consequences on the most egregious of the more than 300 sanctuary jurisdictions.

It is significant because a large share of the funds awarded in this program go to sanctuary jurisdictions.

For example, according to DOJ records, the four largest grants, and seven out of the top 10 recipients of the Byrne/JAG grants are sanctuaries. Under the new rules announced by Sessions, these four top grant-getters (New York City, Cook County, Ill., the City of Los Angeles, and Philadelphia) are likely to be disqualified from these grants in the future if they maintain their current policies toward ICE.

These cities received more than $10 million in grants in 2016.

You can see the list of Sanctuary Cities and the money they’ll be losing below.