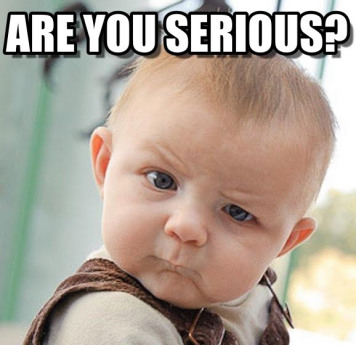 From Breitbart  (by AWR Hawkins): A man in Halifax, Nova Scotia, faces numerous charges—including attempted murder—after wrestling a gun away from a home invasion suspect and shooting him with it.

According to the Herald, “Three men entered the residence with guns and a struggle took place with two men inside.” The two men inside the home managed to take away one of the guns and “several shots were fired as the suspects fled.” One of the suspects was shot and suffered non-life threatening injuries.

Kyle Earl Munroe was arrested and “charged with attempted murder and a raft of firearms offences after helping fend off [the] home invaders, one of whom he’s now charged with shooting.”

Public Prosecution Service spokeswoman Chris Hansen stresses, “Right now they’re just pending charges,” but the point is still clear. Namely, that sitting quietly while governments pass more and more gun control is a recipe for disaster, as far as freedom is concerned. Seemingly benign laws like gun storage requirements and trigger lock requirements and more aggressive controls like firearm registration rules and magazine bans all portend a situation where a law-aiding citizen in the U.S. uses a gun in self-defense only to face prosecution for failing to jump through the proper bureaucratic hoops beforehand.

Gun controls—regardless of how seemingly minuscule in the bigger picture—pile upon each other and empower criminals while tying the hands of would-be victims.