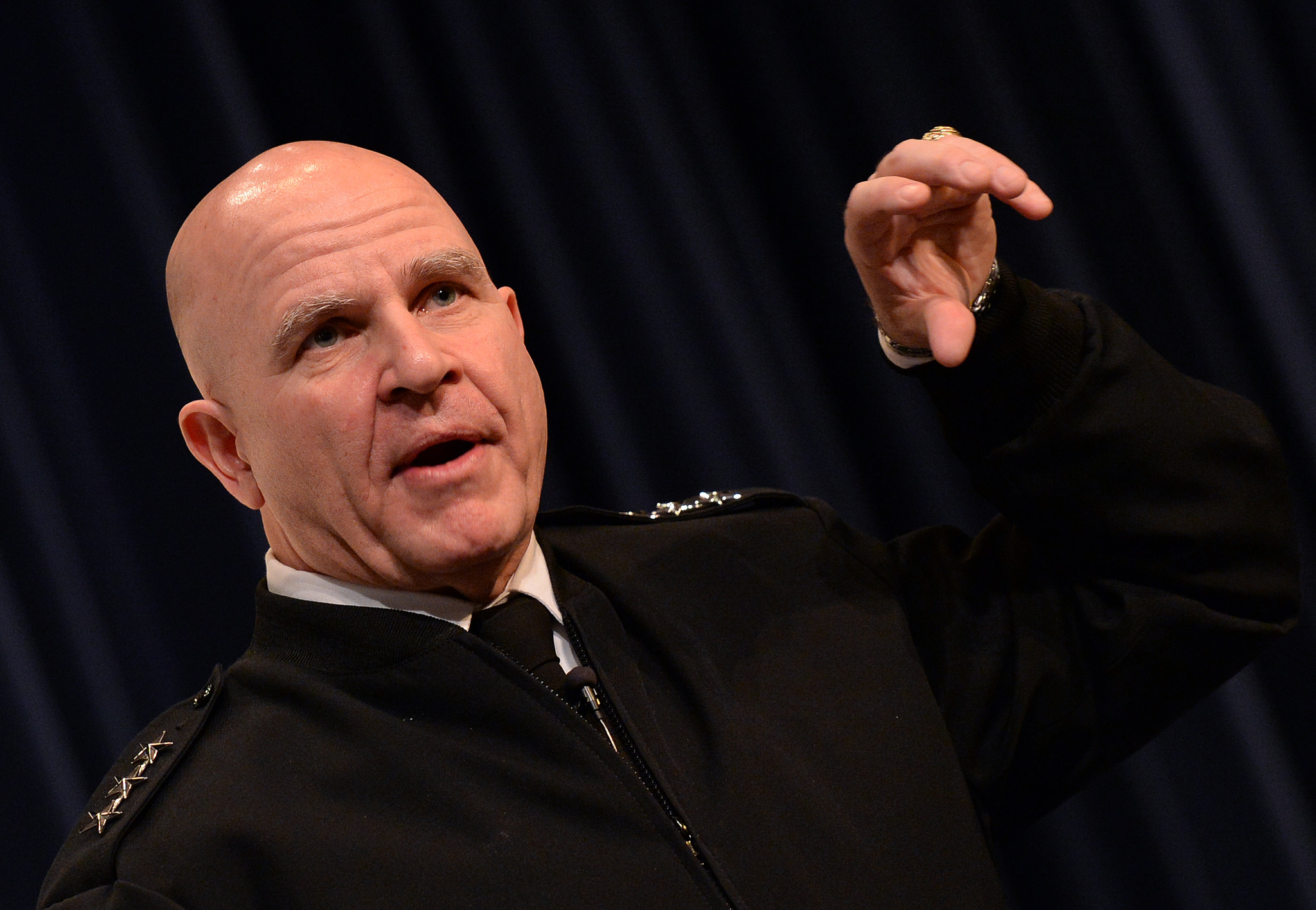 According to multiple news reports, a top official at the National Security Council was targeted and fired by National Security Advisor H.R. McMaster after he wrote a controversial memo that took aim at a wide array of Trump enemies.

The memo, written by former Pentagon official Rich Higgins, described threats to the administration by globalists, the intelligence community deep state, and Islamists while comparing what Trump is facing to a Maoist insurgency.

“Globalists and Islamists recognize that for their visions to succeed, America, both as an ideal and as a national and political identity, must be destroyed.”

“In Maoist insurgencies, the formation of a counter-state is essential to seizing state power,” read the memo. “Functioning as a hostile complete state acting within an existing state, it has an alternate infrastructure. Political warfare operates as one of the activities of the ‘counter-state.”

Part of the memo, provided by Breitbart News, reads:

Through the campaign, candidate Trump tapped into a deep vein of concern among many citizens that America is at risk and slipping away. Globalists and Islamists recognize that for their visions to succeed, America, both as an ideal and as a national and political identity, must be destroyed. … Islamists ally with cultural Marxists because, as far back as the 1980s, they properly assessed that the left has a strong chance of reducing Western civilization to its benefit. Having co-opted post-modern narratives as critical points, Islamists will co-opt the movement in its entirety at some future point. (NOTE! Communist take over of Russian revolution against the Czars, N Vietnamese against the South, Maoists against the democratic forces against the Chinese dynasty.)

Political warfare is warfare. Strategic information campaigns designed to delegitimize through disinformation arise out of non-violent lines of effort in political warfare regimes. They run on multiple lines of operation, support the larger non-violent line of effort, are coordinated with violent lines of effort, and execute political warfare agenda promoting cultural Marxist outcomes. They principally operate through narratives. Because the left is aligned with Islamist organizations at local, national and international levels, recognition should be given to the fact that they seamlessly interoperate through coordinated synchronized interactive narratives … These attacks narratives are pervasive, full spectrum and institutionalized at all levels. They operate in social media, television, the 24-hour news cycle in all media and are entrenched at the upper levels of the bureaucracies …

Political Warfare has been described as “propaganda in battledress.”