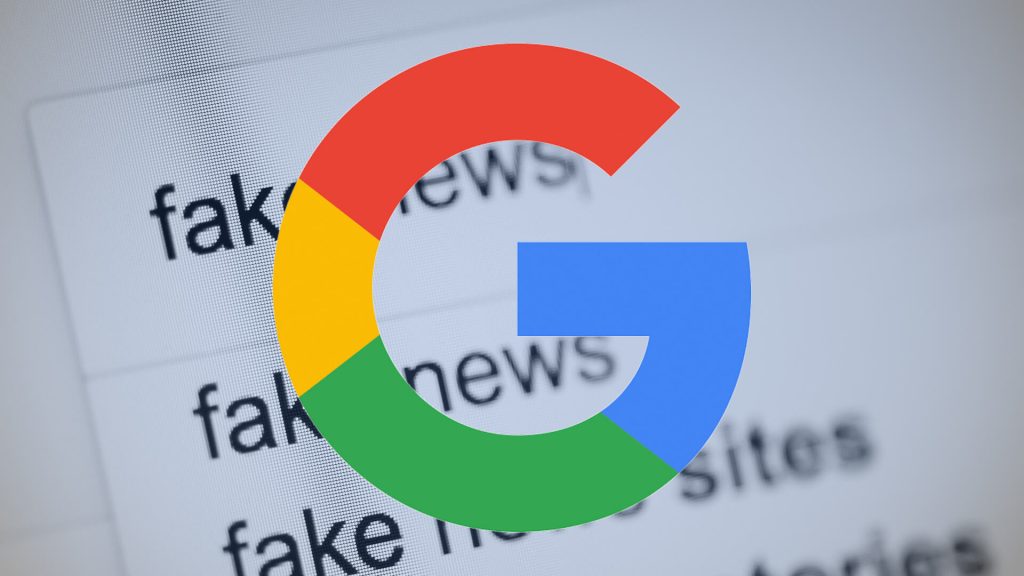 The latest update to its rating guidelines brings many changes, but the biggest are focused on conspiracy theory websites and query results in the non-English language and satirical pages that don’t make it clearly known they are satire.

Months before, Google updated their guidelines for raters twice – once on May 11, 2017 with some smaller changes, and then again on March 14th with bigger controversial changes classifying what “offensive, upsetting, inaccurate and hateful web pages,” defines.

The new guidelines giving a search giant so much control over the free flow of information is extremely worrying.

The guidelines instruct raters to directly confront “unsubstantiated conspiracy theories” by looking for a source that debunked them, The Sem Post reported.

However, who decides what is and what isn’t real?

Who are the companies behind this valiant effort to police Google’s search engine, and who watches the watchers?

Well according to Search Engine Land, “Google contracts with over 10,000 search quality raters worldwide to evaluate its search results. Raters are given actual searches to conduct, drawn from real searches that happen on Google.”

None of the companies it contracts with were named.

Under section 7.10, Google goes on to crucify “unsubstantiated conspiracy theories.”

The example they used was the alleged existence of the Sumerian 10th planet Nibiru and the conspiracy the Vatican knows about its impending crash into Earth. But then, after that, the document defined what it considers “unsubstantial conspiracy theories” which includes those challenging “well ­established historical facts.” But the connotation of what those historical facts would entail is not included.Google added an example of “unsubstantiated conspiracy theories” choosing the most wild and crazy ones out there but also labeling “the existence of aliens,” to be low-quality content.

“The MC on this page contains factually unsupported theories related to the Vatican’s knowledge of the planet Nibiru, the existence of aliens, and upcoming world events. Although various Vatican officials and scientists are quoted in the article, the quotations do not support the article’s claims, and in some cases do not seem to come from the person quoted. The Nibiru cataclysm and related events have also been thoroughly debunked by authoritative sources ( Reference 1 , Reference 2 ). The demonstrably inaccurate content on this page can misinform users.

A non­satirical webpage or website presents unsubstantiated conspiracy theories or hoaxes as if the information were factual,” Google wrote.

The example in the PDF continues to show that raters should be able to find credible sources that have debunked the conspiracy theory.

Meanwhile, YouTube a Google parent company, is planning on crucifying anyone who doesn’t upload fuzzy cat videos and puppies; in other words, all their controversial content creators under the guise of getting rid of “extremist content.”

These organizations to police YouTube’s content include the No Hate Speech Movement, the Institute for Strategic Dialogue, and the Anti-Defamation League.

But don’t worry, Google won’t ban controversial conspiracy content altogether only if you’re not looking for it. As the document noted, “unless the query clearly indicates the user is seeking an alternative viewpoint.”

We are further witnessing the YouTube, Google and Amazon adpocalypse against the alternative media and it’s far from over.