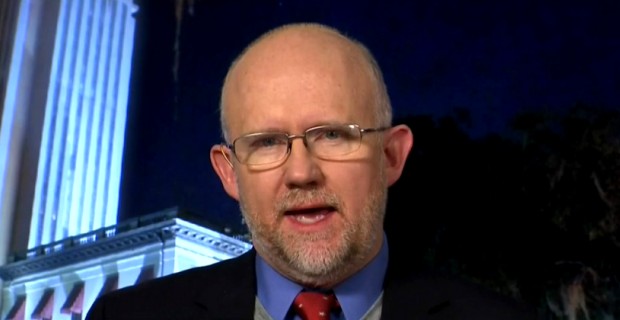 GOP strategist says Pence will be damaged “if Trump collapses”

GOP strategist and Never Trumper Rick Wilson is encouraging Democrats to follow a strategy that would fan the flames of a “conservative civil war”.

Responding to Vice-President Mike Pence’s denial that he was planning a “shadow campaign” for the 2020 presidential campaign in the event of Donald Trump being removed from office, Wilson claimed that Pence’s “denial is a full confession of guilt”.

He went on to urge Democrats to stop freaking out about a potential President Pence and start supporting the idea.

“The freakout on the Dem side over him is bad politics. They ought to be soberly saying, “Well, Mike Pence is so much smarter, more reliable, more stable, more handsome, and has better hair,” tweeted Wilson.

4/ …to be soberly saying, "Well, Mike Pence is so much smarter, more reliable, more stable, more handsome, and has better hair."

5/ Eyes on the *actual* prize, etc. If Trump collapses Pence is at solid risk for splash damage in the conservative civil war to come.

“Eyes on the *actual* prize, etc. If Trump collapses Pence is at solid risk for splash damage in the conservative civil war to come,” he added.

Ask yourself this; Even if Rick Wilson is a sworn enemy of Trump, why is he also trying to help Democrats bring down Mike Pence?

Why is a “GOP strategist” urging Democrats to fan the flames of a civil war within the Republican Party, a strategy that could ensure eight years of Democrat domination of the presidency, Congress and the Senate?

Wilson made a name for himself by resorting to vulgar denunciations of Trump supporters during the 2016 campaign.

More recently, Wilson asked if Anthony Scaramucci was “hoovering up cocaine” before interviews and claimed that attacks on National Security Adviser H.R. McMaster from Trump’s base were the work of white nationalists and anti-Semites.