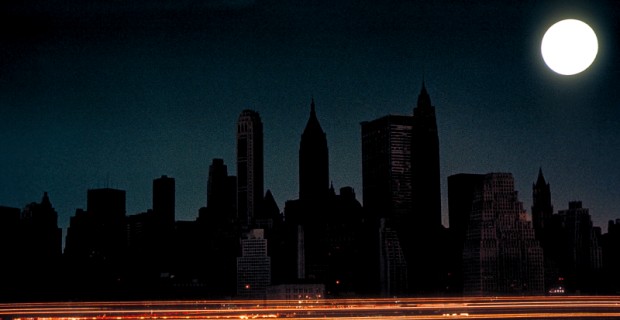 Federal government agencies are preparing for the possibility of “widespread power outages” across the U.S. as a result of a “black sky” event that could “bring society to its knees”.

“Cars would have no fuel. Restaurants and grocery stores would be bare. Electricity could be out for months in such an event,” writes Mike Vasilinda.

Given the soaring tensions between the United States and North Korea, which has threatened to attack the U.S. territory of Guam, the timing of the EarthEX2017 exercise couldn’t be more appropriate.

“It’s not “if” but “when” a Black Sky event will occur,” writes Vasilinda, an alarming statement given that she discusses meeting with “members of the U.S. military, National Guard Adjutant Generals, officials from Homeland Security, Department of Energy, FEMA, NOAA, and experts from the utility, distribution and supply sectors,” at a private summit held in Washington DC.

The summit was attended by 200 experts from 24 countries and was hosted by Congresswoman Yvette Clark, D-NY, Congressman Trent Franks, R-Arizona, the Rt, Honorable Lord James Arbuthnot, Conservative and the Rt. Honorable Lord Toby Harris, Labour Party of the UK Parliament.

The summit convened to study the impact of a massive cataclysm that “severely disrupts the normal functioning of our critical infrastructures in multiple regions for long periods of time.”

Given that FEMA has been stockpiling ready-to-eat meals, blankets and body bags for years, perhaps it’s time to dust off those old generators and stock up on that storable food.