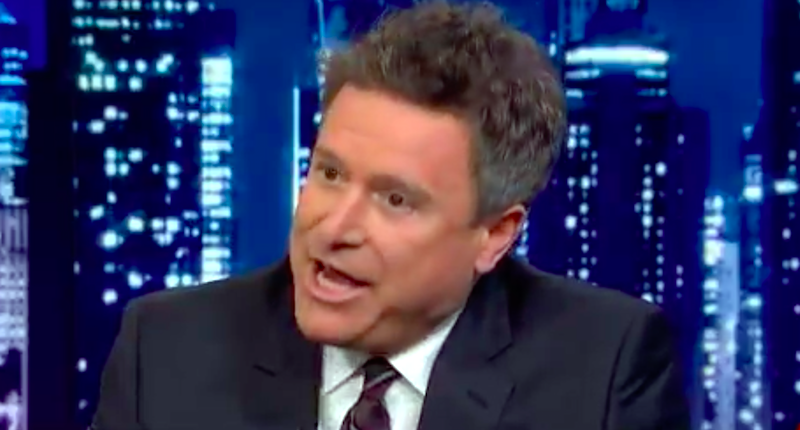 Even though President Trump can’t even get his cabinet staffed, according to the always hysterical “Anne Frank Center for Mutual Respect” he’s gearing up to carry out another Holocaust any minute now.

The Anne Frank Center, a frequent critic of President Trump, suggested in a tweet Wednesday that there has been an escalation in “alarming parallels” between the present and Nazi Germany.

The nonprofit organization shared a bulleted list of items that seemed designed to show parallels between President Trump and Hitler’s Germany.

In its list, the group said Trump creates his own media; exploits youth at a rally; endorses police brutality; demonizes people who believe, look or love differently; strips vulnerable people of their families, jobs and ability to live; and believes Congress should change its rules to give him more power.

The post did not actually mention Trump, Hitler, Germany or the Nazis, thought the group’s executive director said the comparison was intentional.

“1930s Germany imposed a series of escalating steps of oppression, including demonization, discrimination and isolation of vulnerable communities, that evoke what we are seeing today,” said executive director Steven Goldstein in an interview with Newsweek.

“That comparison is just, and not to make the comparison would be a dereliction of our duty to ensure ‘never again’ to any people,” he said.

As I’ve noted before, Goldstein uses the Holocaust to advocate for every neo-liberal policy in the book from open borders to invading Syria.

He also suggested Trump was to blame for the series of bomb threats sent to Jewish centers all over America and the world.

When it came out a Jewish teenager living in Israel was actually behind the threats, Goldstein did not apologize and carried on with his hysterics as though nothing had ever happened.

Here is @POTUS' plan to stop the epidemic of #Antisemitic and #Islamophobic attacks on his watch: pic.twitter.com/9MuGZrVIkG

Whom have you oppressed today, @POTUS? Refugees? Immigrants? Women? People of color? LGBT people? Take a vacation from oppression, will ya?

Remember the @WhiteHouse lie that downplayed acts of #Antisemitism? pic.twitter.com/CkNlOPjJbU

Demand #NeverAgain to any people. Now. Fiercely. Repeatedly. And as if lives were at stake, because they are. #NoBanNoWallNoRaids