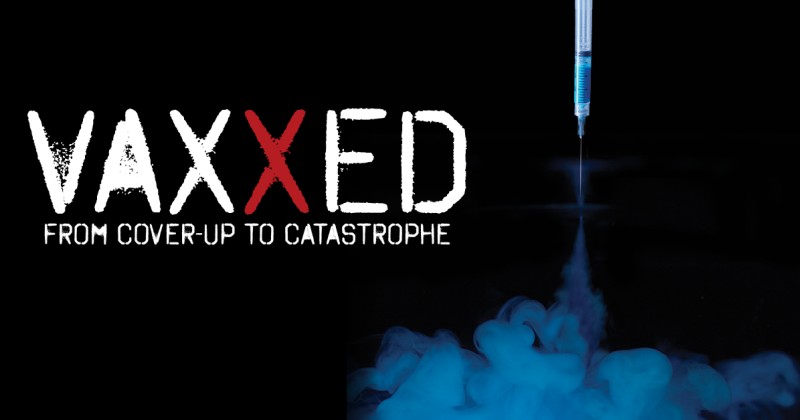 FACT: Recently, the film Vaxxed (trailer) was shown in locations across Australia.

FACT: The film exposes horrendous and criminal scientific fraud at the US Centers for Disease Control.

FACT: Thompson states that he and his colleagues falsified data to make it appear that the MMR vaccine has no connection to autism, when in fact the vaccine does raise the risk of autism.

FACT: The film’s producer, Polly Tommey, came to Australia with the film and spoke with audiences at showings.

FACT: The Australian government, upon her exit from the country, canceled her visa.

Here is one version of the story, from the Australian press, about Polly Tommey and a colleague, Suzanne Humphries. Herald Sun, August 7-8: “…[they] entered the country on false visas…it is believed they did not declare their intentions to work…”

It is believed? By whom? Three drunks in a bar? A ghost in an attic? A paid public-relations hustler for a vaccine manufacturer?

“Ms. Tommey stated in her subclass 651 visa application that the purpose of travel to Australia was ‘business’ however there is no further details [sic] as to the business she intended to undertake. Given this visa does permit the holder to undertake business visitor activities, I give a little weight in Ms Tommey’s favor.”

I see. So Polly Tommey DID state her intention to work. The press story was entirely misleading.

The document continues, with its real bombshell, under the section titled, “Evidence for grounds of [visa] cancellation”:

“’Good order’, in the context of 116(1)(e) is concerned with actions by a visa holder which have an impact on public activities…including the risk of an adverse reaction by certain members of Australian society…Therefore, it appears Ms Tommey’s presence in Australia would be a risk to the good order of the Australian community and I am satisfied that there is a ground to cancel your [Tommey’s] visa under section 116(1)(e).”

Who are they? Vaccine-company CEOs? Three drunks in bar? A few snowflakes who are “triggered” by the presentation of ideas they haven’t been trained to believe?

This towering government document, this gibberish is—“Australian Government, Department of Immigration and Border Protection, Decision Record of Visa Cancellation under Section 128 of the Migration Act.”

By its brand of logic, many, many people could be banned from Australia for causing an adverse reaction in “certain members” of “the Australian community.”

How about banning a man with a moustache? There are those who don’t like moustaches. How about banning a woman after she had a bad facelift? Bad facelifts can be visually troubling. How about a priest who tells his flock the only way to God and salvation is through the Church? How about an American tourist wearing checkered pants, a pink and purple shirt, and an orange fedora lugging a giant bag of golf clubs and holding a tiny yapping dog?

As you can see from the government document, maintaining “order” is the primary obsession. No matter what. Keep the sheep in line.

“We don’t want any outsiders coming in here with disruptive ideas. And that goes for internal control, too. Don’t say anything that punctures the status quo.”

Vaccination is a holy of holies. People must get jabbed. People who point out dangers are heretics.

Questioning the Church of Vaccination is a sin.

But the whole point of the film Vaxxed, and the whole point of what producer Polly Tommey was doing in Australia, impacts that Church—because the film reveals a “priest,” CDC researcher William Thompson, confessing that sacred doctrine has a giant hole in it. Thompson and his colleagues cooked data to make it seem the MMR vaccine is safe—and it isn’t safe. That’s the revelation.

The Australian government doesn’t want citizens to know that. It doesn’t want ANY public conversation around the issue. It wants to push people into abject surrender.