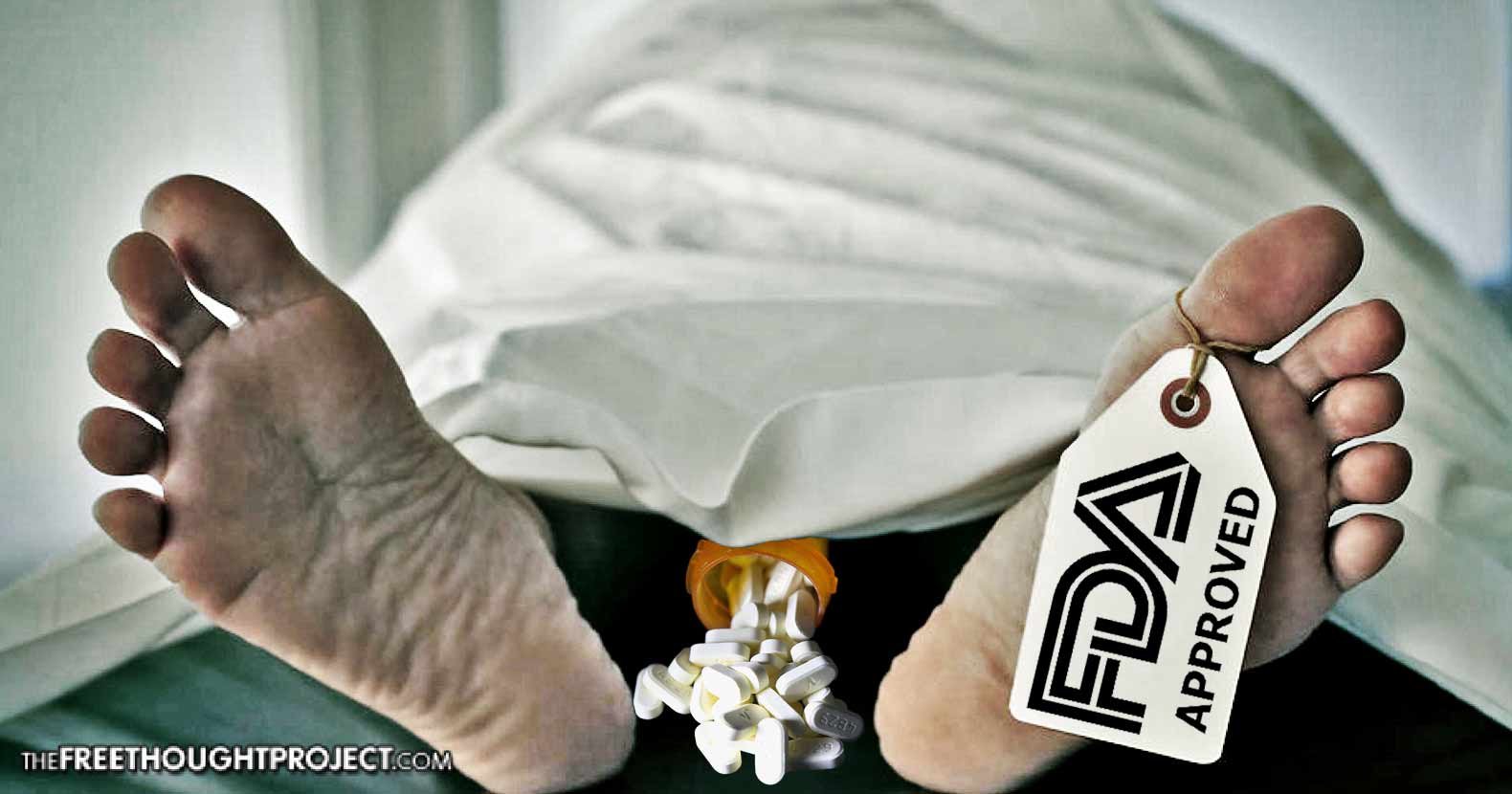 More than 68,000 doctors received payments in excess of $46 million — in the span of just 29 months — from goliath pharmaceutical corporations pushing opioid painkillers, researchers in a groundbreaking investigation of Big Pharma’s and the epidemic of legal and illicit opiates plaguing the United States.

Money to push opioids found one doctor in 12, and the rampant destruction wrought upon countless American families forced to cope with loved ones dependent on prescription painkillers, or on heroin sought when those ran out, proves circumstantially the dollars did their job.

“The next step is to understand these links between payments, prescribing practices, and overdose deaths,” Scott Hadland, a pediatrician and author of the study, published in the American Journal of Public Health, told the Washington Post.

Averaged out, more than 1,000 people suffered fatal drug overdoses per week in 2015, the Centers for Disease Control and Prevention reported, and steep spike occurred during the first six months of the following year — which the National Centers for Health Statistics attributes largely to a sharp rise opioid deaths — in particular, heroin and the potent synthetic painkiller, fentanyl.

Despite heroin driving that abrupt increase, Hadland points out that, for many,

“It’s very common that the first opioid they’re ever exposed to is from a prescription.”

Indisputably, the opioid crisis presents a quagmire of issues, each seeming to perpetuate others; and while its complexities seem monumental, the twin agitators of pharmaceutical money to physicians to push dangerous painkillers and the multifarious war on drugs — especially federal prohibition of cannabis, which helps alleviate dependency — present the simplest avenues to explore solutions.

To wit, Boston Medical Center researchers found the largest sums were given to doctors to push fentanyl — a painkiller anywhere from 50 to 100 times stronger than morphine, used for the extreme pain of cancer, end of life, and more. Illicit fentanyl manufactured overseas is cut into heroin — when can overwhelm the user’s system with a lethal cocktail of opioids and synthetics.

Drug developers engineered tamper-proof fentanyl pills in response to the epidemic, but the study found pharmaceutical companies, on the whole, were not aggressively marketing those safer versions to doctors.

According to the investigation, the top 1 percent of physicians, around 700, received 82.5 percent of total sum of payments for opioids. Speaking fees constituted approximately two-thirds of the total dollars Big Pharma bestowed to physicians, but pharmaceutical reps wined and dined doctors more than any other courting activity, constituting just under 94 percent of total payouts.

Incidentally, the analysis of public data from Centers for Medicare and Medicaid Services revealed, Big Pharma opioid money inundated every corner of the U.S.; but, Indiana, Ohio, and New Jersey — the three states bearing the harrowing brunt of the nationwide opioid scourge — recorded the largest number of payments to doctors.

That this study is believed the first of its kind — coupled with its focus on pharmaceutical opioid cash — speaks to the influence those millions upon millions each year tragically outscream the mourning throngs of families whose loved ones originally sought only to alleviate untenable pain.

Corporate media and pharmaceutical marketers have muddied potential solutions in proposals to solve the nation’s pill problem with yet more pills — or their equivalent — legalization of cannabis, found to treat opiate addiction, would do more to extricate opioid addicts from their potentially fatal substance dependency than nearly any other option.

Study authors conclude, “These findings should prompt an examination of industry influences on opioid prescribing” — a study the mounting scores of dead attest should have been undertaken years ago.