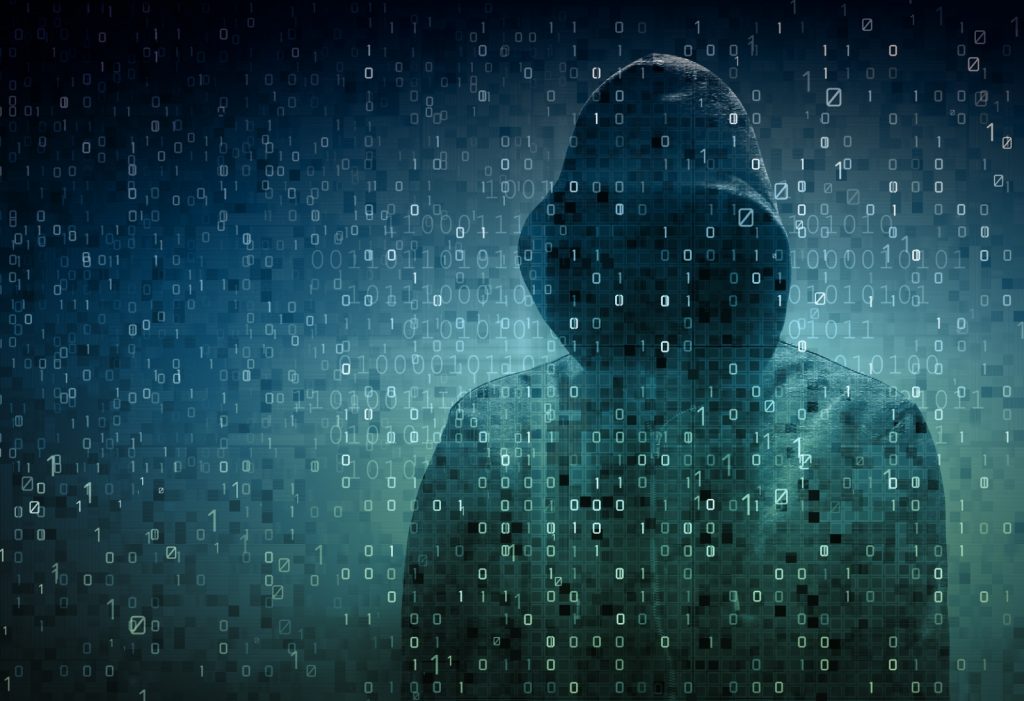 During his plane ride extradition from Romania to the United States, Guccifer told Fox News’ Pamela Browne that one of his handlers mentioned: “what would your opinion be if another Guccifer showed up?” He then went on to say that “Guccifer 2.0 is an inside job” by U.S. government agencies.

Last year, Lazar was extradited to the U.S. during the 2016 election. He claims that his handler assigned to the State Department slyly mentioned creating another Guccifer.

“And I said, ‘You know something, I expect that not one, but one hundred Guccifers will show up.’”

Interestingly enough, Guccifer 2.0 documents have been analyzed and its meta data has proven to show fakery from using the language of Russian locale inside a word processor just as Guccifer alluded.

Additionally, the malware sample given which suggests the DNC was hacked has been proven to be a public Ukrainian PHP Shell called Grizzly Steppe ;the malware was outdated and not even private malicious code according to Word Fence which analyzed the sample DHS/FBI provided.

“The IP addresses that DHS provided may have been used for an attack by a state actor like Russia. But they don’t appear to provide any association with Russia. They are probably used by a wide range of other malicious actors, especially the 15% of IP addresses that are Tor exit nodes. The malware sample is old, widely used and appears to be Ukrainian. It has no apparent relationship with Russian intelligence and it would be an indicator of compromise for any website,” Word Fence wrote.

It has since been proved through meta-data that the files Guccifer 2.0 uploaded “NGP-VAN” were copied locally not hacked, Disobedient Media reported.

Guccifer also expanded on his breach of Clinton’s server stating “everyone was inside it.”

“Look, about the server in Chappaqua, in New York state,” he said. “That server was scanned well before me. It was scanned 2012, from IP numbers in Serbia, Belgrade, it was scanned again in 2013 from IPs in Ukraine and Russia. The point is, somebody had mirrored, had copied, mirrored the whole server of Hillary Clinton, the question is how many countries. One, two or three? At one point, it was the whole server. I just think, I’m sure some people, I can say some people, I’m sure some people have the server contents.”

“It’s not the case that it was or it was not mirrored, her server,” he said. “The case is how many people did this. How many countries?

FBI Director James Comey denies that Guccifer ever hacked Clinton’s server despite outdated software and that the server was open to RDP and VNC connections which wouldn’t have even required any actual hacking, according to the Register.

“He did not. He admitted that was a lie,” Comey said. “We do assess that hostile actors gained access to the private commercial email accounts of people with whom Secretary Clinton was in regular contact from her personal account.”

This reporter was handed a leak link dump of Clinton’s email case information from an FBI source a few days ago that documented the entire case against Clinton, including that her emails were for sale on the darkweb for several years for $500K. The author of the hacked emails then pulled them and handed them to the FBI. The House and Senate Intelligence Committees also claimed they possessed the so-called “Russian files” consisting of Clinton emails that ended up on ‘Deep Web’ allegedly by hacking a server setup by Guccifer in Romania. The FBI later confirmed the existence of this server and the files contained on it in the fourth part of its report on Clinton’s email scandal.

Is that the mirror of the server that Guccifer is talking about as his own?

Guccifer plans to ask to remain in Romanian prison and not be returned to America to serve his 52-month sentence for U.S. computer hacking crimes including unauthorized access to a protected computer and aggravated identity theft.

Guccifer was the first to reveal to the world that Clinton used a non-secure private email address while serving as secretary of state when he posted Sidney Blumenthal’s emails revealing her insecure private address [email protected] instead of a .gov domain.