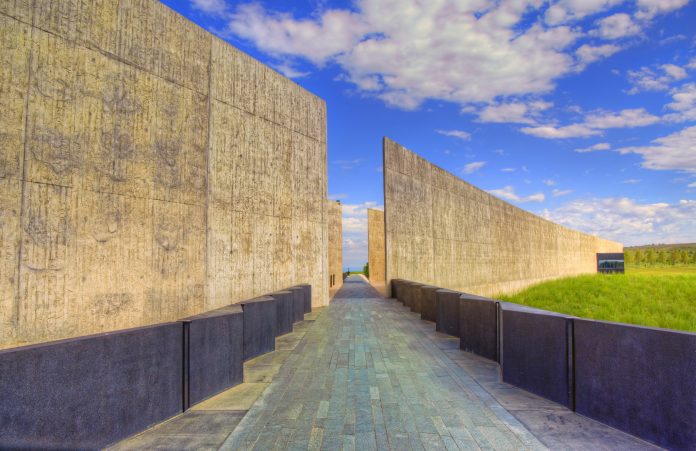 (INTELLIHUB) — As we approach the 16th anniversary of the September 2001 attacks on the World Trade Center and the Pentagon more and more details surrounding the operation continue to emerge and the details are all starting to come together.

Key evidence uncovered by Intellihub in the spring of 2016 explains how 15 of the 19 alleged Saudi Arabian hijackers on Sept. 11, 2001, were, in fact, CIA agents whom never boarded the planes as the official story details.

Additionally, due to the lack of background noise in the available phone call audio recordings and the connective capabilities of airphone systems at the time, it is also likely that the alleged outgoing cell phone calls from flight attendants and passengers allegedly on the planes were pre-scripted, pre-recorded, and were not made in real-time.

Moreover, major discrepancies were found between the official report and a conversation that passenger Todd Beamer had with GTA airphone operator Lisa Jefferson during the alleged hijack of flight 93.

“He told the guys: ‘Are you ready.’ I assumed that they were waiting on his cue — then they responded to him and he said: ‘Okay — let’s roll,’” Jefferson recalls.

However, the 9/11 Commission Report establishes that the hijacking took place at 9:28 a.m. despite the fact that phone records show that Todd Beamer was connected to Jefferson at 9:43 a.m. which would have been some 15-minutes into the hijacking. To make matters worse, the FBI reported that Beamer

To make matters worse, the FBI reported that Beamer called to state that the plane was “about to be hijacked” and stayed on the line an additional 7-minutes with Jefferson, pushing the time of the hijacking to 9:52 a.m. which is a major discrepancy from the official report which claims that the highjacking took place at 9:28 a.m.

And if that’s not enough, Jefferson said that she was still connected to Beamer’s call about 45-minutes after the crash, despite the fact that the airphone’s power supply runs on the same power supply that the entire aircraft runs off of during flight. So if the plane was disintegrated upon impact like the official story claims why would the call still be connected?