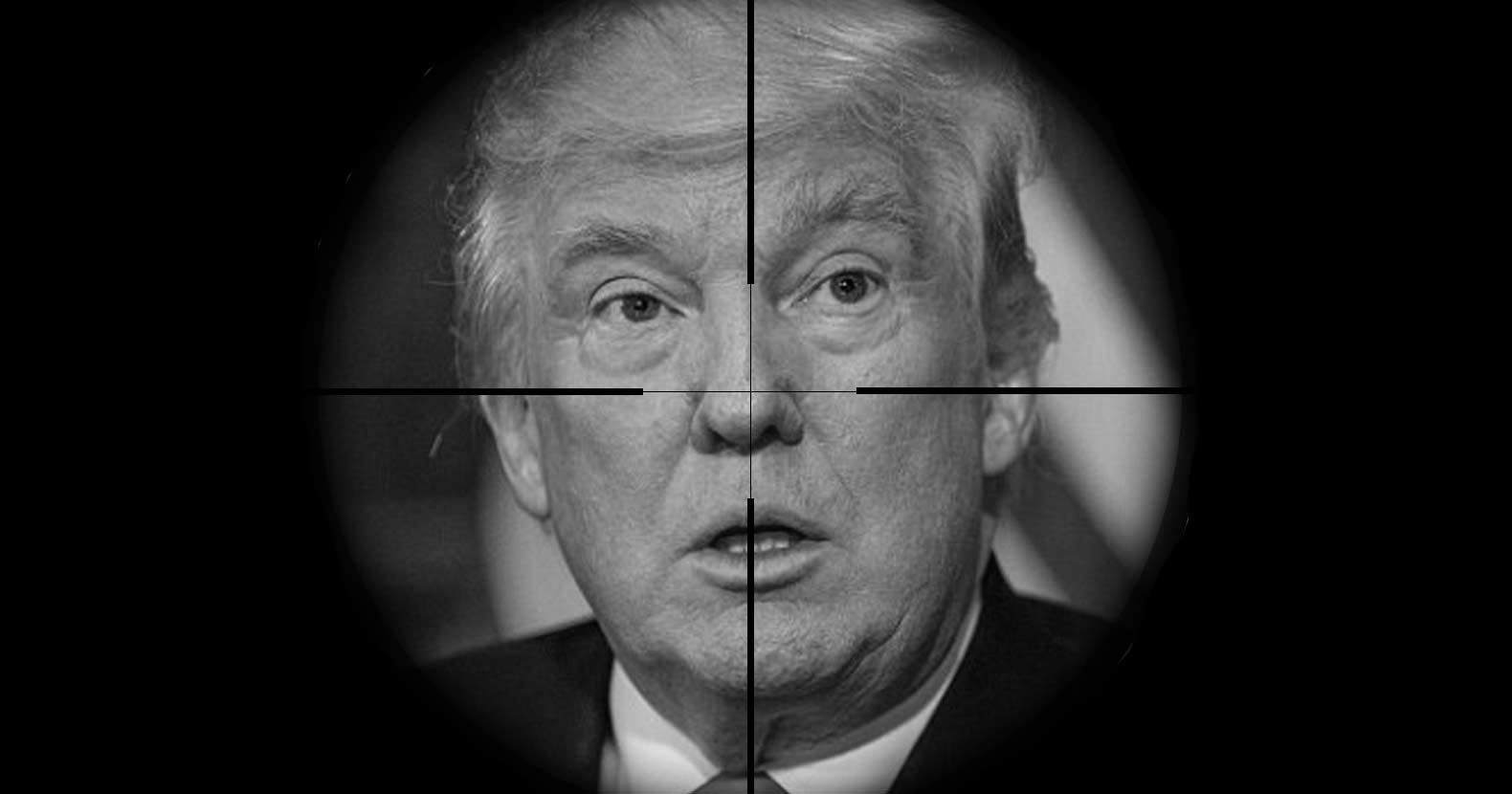 Washington, D.C. – In recent weeks there has been an ominous and steady stream of high-level officials intimating that President Trump could become the victim of a coup de tête, or even the potential plan to assassinate him.

One of the most vocal opponents of Trump, former CIA Director John Brennan, while speaking at the Aspen Security Conference, noted that if the administration attempts to fire special counsel Robert Mueller, government officials should refuse to follow the orders of the president.

“I think it’s the obligation of some executive branch officials to refuse to carry that out. I would just hope that this is not going to be a partisan issue. That Republicans, Democrats are going to see that the future of this government is at stake and something needs to be done for the good of the future,” Brennan told CNN’s Wolf Blitzer at the Aspen Security Forum.

Essentially, Brennan is calling for a coup against the sitting president should Mueller be fired by Trump. It should be noted that the appointment of Mueller as special counsel happened due to James Comey leaking to the New York Times. Without question, the deep state protects their own and Trump is the consummate outsider to the deeply entrenched bureaucracy of the U.S. security services – which in many ways have much more power and control than any president.

The exchange is 43 minutes into the clip below:

“Absolutely. It was an inspired choice- they don’t come any better, ” Brennan said, noting that “If Mueller is fired, I hope our elected reps will stand up and say enough is enough.”

On a side note, it’s been revealed that many of the investigators Mueller has hired are former Clinton supporters – a seemingly major conflict of interest given the fact that Clinton was Trump’s opponent in the 2016 election, as well as the impetus behind starting the fake Russiagate hype.

In addition to Brennan’s statements, CNN counterterrorism expert, and former deputy director to former FBI Director Mueller at the FBI, Phil Mudd, warned during an interview this week with Jake Tapper that the U.S. government “is going to kill this guy.”

“Let me give you one bottom line as a former government official. Government is going to kill this guy,” Mudd said.

“He defends Vladimir Putin. There are State Department and CIA officers coming home, and at Langley and Foggy Bottom, CIA and State, they’re saying, ‘This is how you defend us?’” he continued.

Evidencing a continual drive within the security apparatus to marginalize the Trump presidency, and keep the administration in line, deep state operatives within the government have been leaking transcripts of Trump’s phone calls with foreign leaders to the leading government propaganda outlet in the U.S. – the Washington Post. Leaders on both sides of the aisle have expressed national security concerns about the continual attempts to undermine the U.S. president.

“This is beyond the pale and will have a chilling effect going forward on the ability of the commander in chief to have candid discussions with his counterparts,” Ned Price, a former National Security Council official under former President Obama, told The Hill. “Granted, the White House contributed to this atmosphere by welcoming the free-for-all environment, where anonymous leaks are commonplace. But we must draw the line somewhere,” Price continued.

This all comes on the heels of a pastor dropping a bombshell, publicly noting that in a meeting with a senior Republican Congressman, he was told of a plot to “remove Trump suddenly from office.”

Pastor: Senior Republican Told Me of Plan to "Take Out" Trump – https://t.co/UG44GEc8Ge pic.twitter.com/n9DuYp0nSG

Pastor Rodney Howard-Browne, during an appearance on Revival Ministries International, said he spent three hours “from 9:30 in the evening until 12:30am with one of the senior ranking members of Congress.”

The pastor said he told the story on the CBN network but “they cut it out” and thus made a decision “to go public with this because we have to.”

Howard-Browne stated that he initially thought the senior GOP representative meant that he would soon be impeached or indicted, but was stunned to learn that something much more nefarious was in the works – prompting him to go public with the information.

“He said there is a plot on Capitol Hill to take the president out, I said you mean by impeachment or by indictment – he said no, to take him out, he will be removed suddenly from office,” said Howard-Browne, before adding, “you can read between the lines.”

The pastor, who refused to specifically name the congressman, did note that the representative had been in office since 1996. The representative reportedly went on to tell Howard-Browne “there’s nothing we can do to stop it.”

It is important to note that pointing this out is not an endorsement of Trump. It is to illustrate how the shadow government behind the scenes forces their puppets to do their bidding. If you ever wonder why every president flip flops on promises once they get into office, it’s because of these forces behind the scenes pulling their strings.

People must remain vigilant, as the writing by the deep state seems to be on the wall.