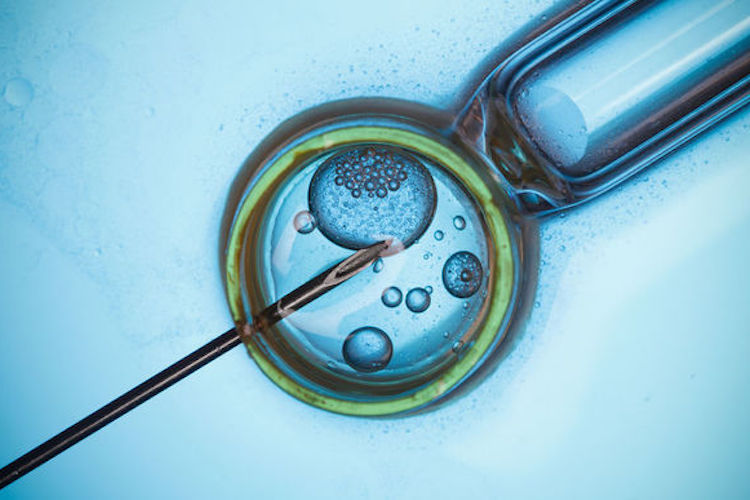 The lead author of a widely circulating report states that the goal is to transplant some of these genetically modified humans into a mother with the goal of establishing a viable pregnancy. The children would then be monitored, should they make it full term, to see how they progress as part of our human community.

Lead author, Shoukhrat Mitalipov of Oregon Health and Science University told reporters that this is very real, though the genetically modified embryo started as a mere rumor. It was thought that a Beijing-recruited scientist was working at Harvard using CRISPR-Cas9 technology to edit out genes in a human embryo to create the “perfect baby.”

Only – who will ultimately decide which genes to edit, and which to keep? Scientists only recently admitted that they have no idea what more than 75 percent of our genes even do – so what risks will they take as they edit and transplant embryotic human genes to their own design?

What Could Go Wrong with Cut and Paste Gene Editing?

As is often the case, scientific progress is given a Hail Mary pass before the long-term ramifications of scientific actions are mindfully considered. This is especially so in the genetic tinkering of human genes, yet a Chinese group from Sun Yat-sen University has reported that they have, in fact, created the first genetically-modified human embryo.

Now, MIT technology Review asserts the same efforts have been accomplished on American soil. Shoukhrat Mitalipov of Oregon Health and Science University, along with his peers, changed the DNA of many one-cell embryos with the gene-editing technique CRISPR, resulting in a viable, GM human embryo.

None of the embryos were allowed to develop for more than a few days, and Mitalipov asserts that originally, none were meant for transplant into a mother to go full-term. Yet, that is exactly what scientists are planning.

Designer Babies, or Designed to Die?

Conceivably, we could end up with “designer babies” with genes edited for certain characteristics, and the lack of certain diseases.

The process used to create GM embryos is called “germline engineering” – it can genetically modify a child who would then pass the changes on to subsequent generations via their own germ cells—the egg and sperm. So, the long-term implications are quite astounding.

Here are a few unsavory scenarios that could play out:

Though CRISPR is touted as the next medical miracle, keep in mind that almost every technology created by the technocracy to date has been weaponized to control the masses. Genetic babies are likely no different, but can we stop this urgent, scientific “progress”?

“Fifty years is ample time in which to change a world and its people almost beyond recognition. All that is required for the task are a sound knowledge of social engineering, a clear sight of the intended goal – and power.” – Arthur C. Clarke

This article (Genetically Modified Humans are Here) was originally created and published by Waking Times and is published here under a Creative Commons license with attribution to Nathaniel Mauka. It may be re-posted freely with proper attribution and author bio.