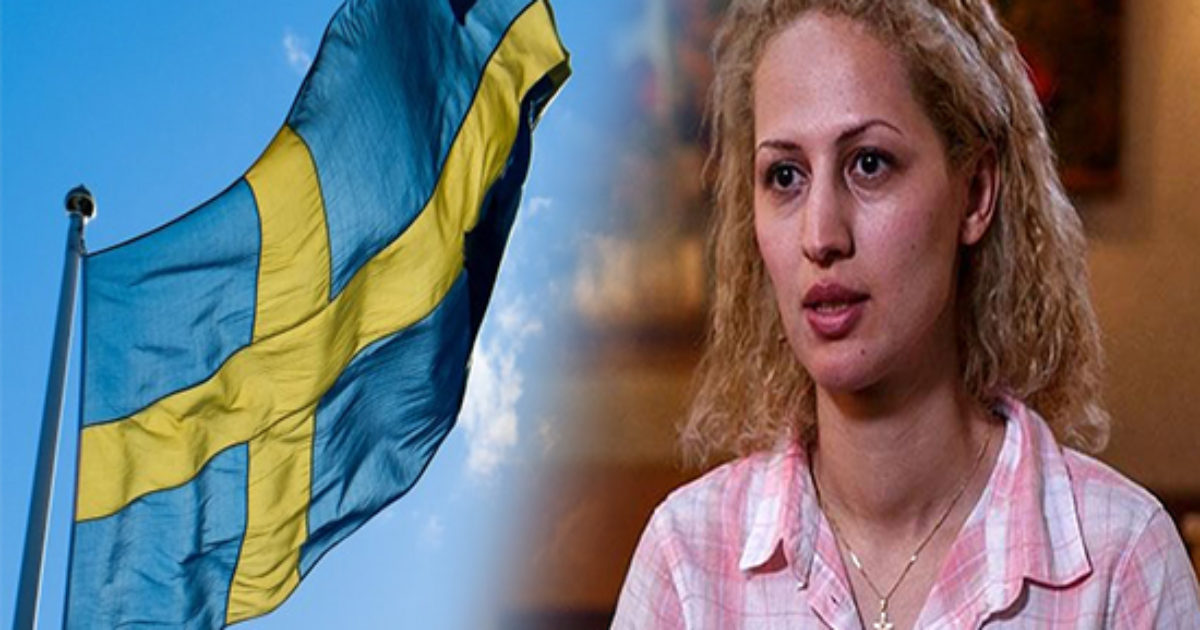 As Sweden is being overrun with the followers of Muhammad under the guise that they are peaceful migrants, they are threatening to deport an Iranian Christian woman.

Not only is the threat of deportation real for Aideen Strandsson, but that deportation would certainly result in her imprisonment, possible rape and torture and death.

An Iranian actress, who moved to Sweden after her conversion from Islam to Christianity following a vision of Jesus in her dream, is now facing deportation and has been told by Swedish authorities “it’s not our problem if you decided to become a Christian” even if the refusal of asylum results in rape, torture or death.

“They said to me it’s your personal life and it’s not our problem if you decided to become a Christian, and it’s your problem,” Christian Broadcasting Network quoted Aideen Strandsson as saying.

Strandsson traveled to Sweden in 2014 on a work visa, and has twice been denied asylum in that country. “It is really dangerous for me and I don’t know why immigration doesn’t believe that,” she said. “I’m really in danger.”

However, Swedish authorities do not seem to care. “Her case has been appealed and processed by the Migration Agency and thereafter by the Swedish courts, which have also decided that she cannot be granted asylum,” Swedish migration board official Ulrika Langels told CBN.

Swedish attorney Gabriel Donner pointed out, “The (Swedish) migration board information regarding Iranian prisons tell us that torture and rape is common and it is a breach of international law to subject any person to such treatment. Some of them are killed straight off, some of them succeed in going into hiding, some of them escape to another place, but you are putting them at risk.

Donner said that Christians who are deported back to Muslim countries face certain death.

“Some of them are killed straight off, some of them succeed in going into hiding, some of them escape to another place, but you are putting them at risk,” said Donner.

Migration Board head Mikael Ribbenvik could order her case re-opened.

However, Aideen is trusting in Jesus Christ, not the Swedish government.

“I think about that dream I had in Iran, about Jesus and I still think He is watching me” Aideen said. “He will help me.”

In the past few years, Sweden has been committing suicide by bringing in more and more Islamists in their land.

According to a leaked police report, there are 23 Muslim-controlled “No Go Zones” in Sweden that are plagued with violence, sexual assaults, and gun crimes.

One of Sweden’s own supposed “Islamophobia” experts pulled his masked off in June and joined with the Islamic State, calling for Islamic jihad attacks in Sweden.

Sadly, Sweden has not learned their lesson.

The Swedish government had covered up gang rape because it was directly caused by a program that paid children to spend time with Muslims.

Even their journalists are like American journalists in covering for the religion of pieces.

Cecilia Hagen, a major Swedish columnist said that those who don’t support Islam are rats and need to be exterminated.

Well, Ms. Hagen should be careful what she wishes for since she apparently doesn’t know that these demons from Allah will kill her if she doesn’t wear the hijab.

In 2012, Sweden saw its biggest child sex exploitation case in its history. The suspect was a Muslim.

This doesn’t even begin to cover the coverups regarding the Muslims that riot in Sweden.

Sweden, and Europe in general, are committing suicide right in front of everyone and they seem oblivious to what is bringing it about.

Someone should step up for Ms. Strandsson and see that she is protected and well taken care of, and then someone needs to throw the switch on Muslim immigration into Sweden. 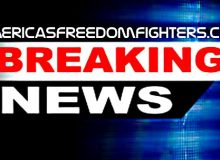