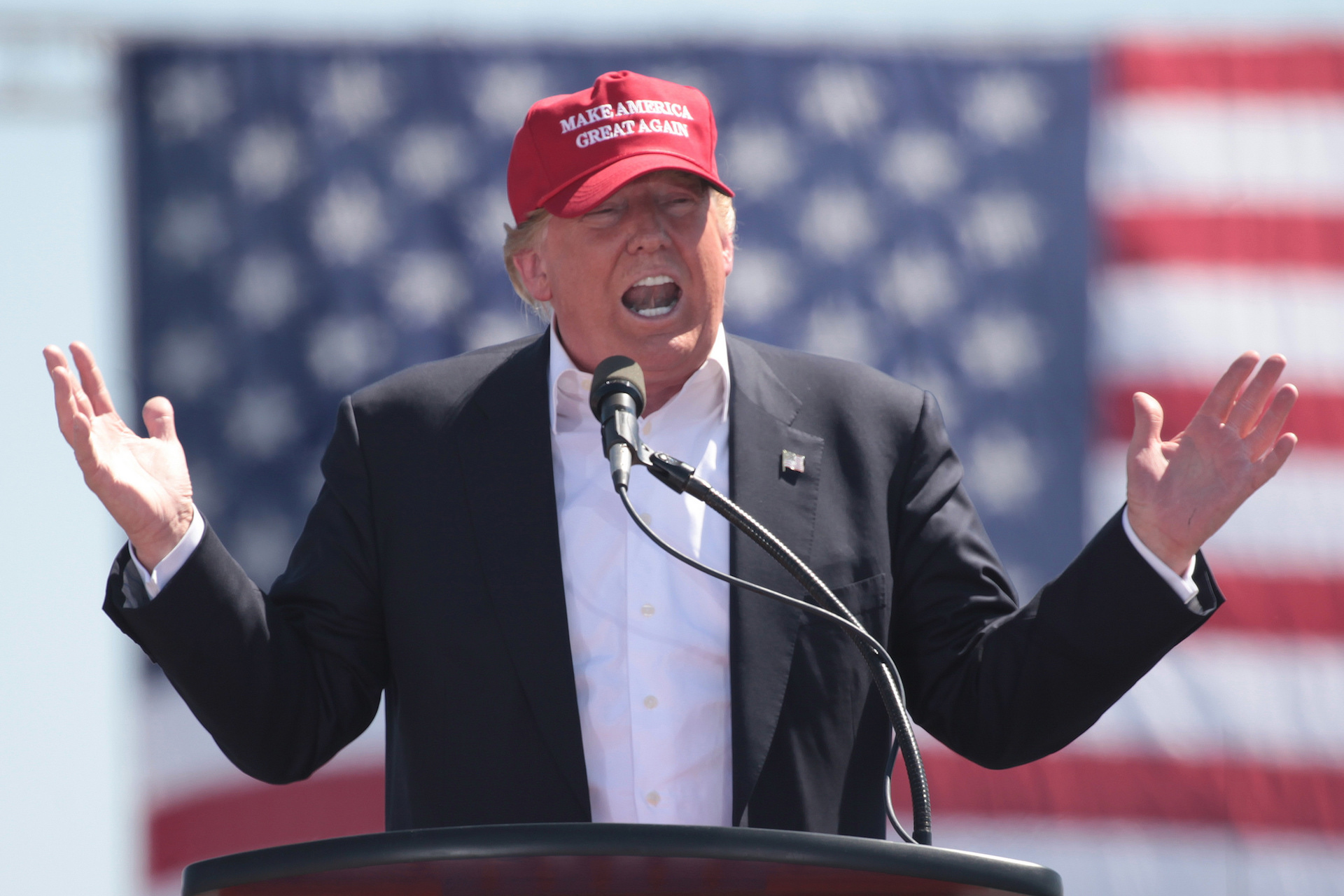 (INTELLIHUB) — A Missouri state senator has become the latest leftist to call for the murder of President Trump and is now facing calls for her resignation after the shocking comment was posted on Facebook Thursday morning.

Democratic Sen. Maria Chappelle-Nadal made the now deleted comment on her Facebook page after being told by a left-wing activist that his cousin was stuck in the Secret Service for two more years despite not being a fan of Trump.

After the activist wrote about being worried that he would receive a visit from the Secret Service himself, Chappelle-Nadal replied, “No. I will. I hope Trump is assassinated!”.

A Missouri State Senator from St. Louis has now called for the assassination of @realDonaldTrump. Keep it classy @MariaChappelleN. pic.twitter.com/JTrkxk4Pkz

After numerous calls for her resignation, Chappelle-Nadal remained defiant, telling reporters, “Hell no”, before literally comparing MURDER to someone cheating on their wives.

“In another message, she confirmed she was aware of calls for her resignation but reiterated that she intended to keep her seat,” reported News-Leader.

“I’m not resigning,” she said. “Legislators cheat on their wives and are not asked to resign.”

Chappelle-Nadal then doubled down, Tweeting out a message that seemingly implies that her call for Trump’s assassination stands.

Take a second to think about how insane one has to be to openly call for the murder of the sitting president and then Tweet about how hate and bigotry should not be tolerated.

Can you say Trump derangement syndrome anyone?

Unfortunately, actual calls for Trump’s death are nothing new, with numerous examples of similar violent rhetoric being heard across the mainstream media. That’s right, outlets such as CNN have directly aired threats of murder against Trump while claiming he is the hateful one.

As we reported late last week, former CIA operative (and friend of Robert Mueller) Philip Mudd openly declared that the government is going to kill Trump during a segment on CNN.

“In yet another stunning display of the very real deep state war being waged against Donald Trump, CNN talking head and former CIA agent Philip Mudd has openly threatened the president with murder,” Intellihub News wrote.

“Let me give you one bottom line – as a former government official, the government’s gonna kill this guy,” Mudd stunningly revealed.

Just days later, establishment GOP consultant and noted anti-Trump zealot Rick Wilson declared that he supports the lynching of “fascists” after previously declaring the president to be one on numerous occasions.

As Intellihub News reported, “Fresh off of calling for a GOP civil war to take out the president, Wilson has gone off the deep end by using the Charlottesville attack to imply that the president may need to be lynched.”

“I like my fascists the old-fashioned way; dead, hanging from lamp-posts as we liberate their victims,” Wilson stunningly posted on Twitter.

To recap, politicians and the mainstream media have for months openly called for the death of Donald Trump while pretending they are the ones fighting against hate. You truly can’t make this stuff up.