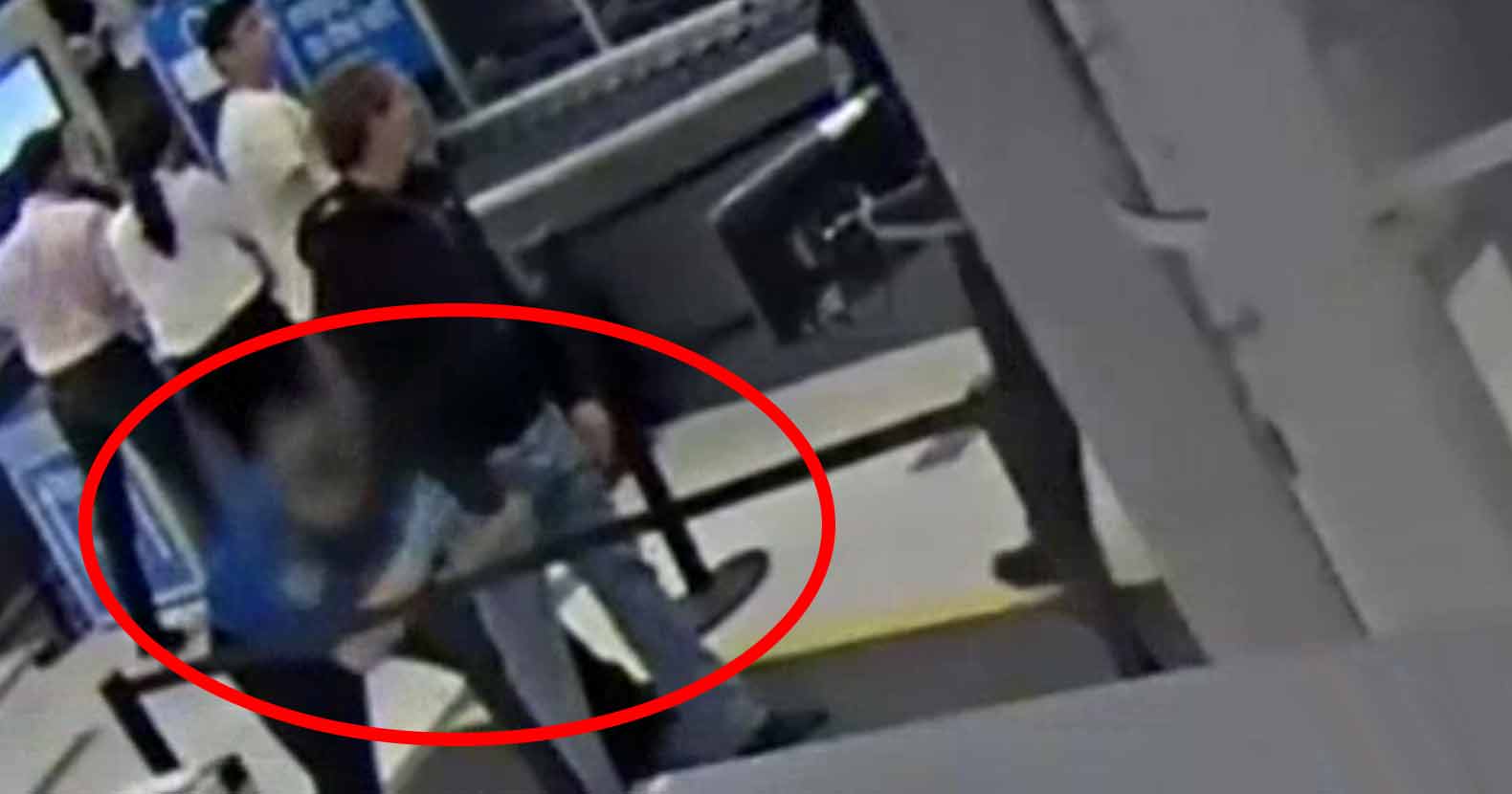 The TSA is, without a doubt, one of America’s most corrupt and incompetent agencies whose ostensible job is fighting terrorism. However, earlier this year, they become apparently so unsatisfied with the mere ability to strip search babies, remove colostomy bags, beat up blind cancer patients, and fondle your genitalia, that they announced a more invasive physical pat-downs. The pat-downs, which TSA warned would probably prompt assault complaints with the police department because of their invasive nature, are now apparently being implemented.

Stavropolous was on his way home to Dallas last March when he was selected for additional screening after going through the radiation emitting body scanner.

Because of the resulting ‘additional screening’, Stavropolous said he will now have to undergo surgery in October. His genitals were allegedly groped so hard, he now experiences bleeding.

“I see a urologist once or twice a month,” he said. “I’m still in pain—I still have issues with bleeding.”

As NBC Chicago reports, in a federal complaint filed Wednesday, Stavropolous detailed how he was stopped after stepping out of a full body scanner by an agent who asked if he had anything in his pockets.

“I pulled out a dollar bill,” he said. “I asked if I should go through the scanner one more time and he said no, we’ll do a full body patdown.”

During that patdown, video shows the TSA agent pushing upward on his testicles so hard that his pants jump up into his crotch. This happens twice.

Stavropolous said the jolts to his testicles were so hard that it caused him instant waves of pain.

“I turned around and said, you injured me,” he said. “I’d like to talk to your supervisor!”

This was apparent in the video.

When he asked to see a supervisor, however, Stavropolous says he was threatened with arrest. He was then told that he’ll be taken off to some other room and strip searched.

“I asked at that point, since I was going to miss my flight could I just leave,” he said. “But they made me stay to do the additional patdown.”

A TSA spokesman declined to comment on the suit, but did release a canned statement:

“Lack of comment should not be construed as agreement or stipulation with any of the allegations,” the statement said. “In DHS’s homeland security mission, our trained officers adhere to the Department’s mission, uphold our laws while continuing to provide our nation with safety and security.”

Stavropolous’ attorney, Joel Handler had some strong words for the TSA.

“This was a body scan—they knew exactly what Dave had on him and what he didn’t,” Handler said. “Go into his groin area? For what?”

As for Stavropolous, he says this incident left him so traumatized, that he hasn’t flown since — a sentiment shared by countless others who’ve endured a similar fate at the blue-gloved hands of the TSA.

“I’m kind of fearful of going through TSA and having another event like I had,” he said. “I wouldn’t want to look forward to that!”

As TFTP has reported in the past, the TSA cares not about laying waste to your personal space and molesting anyone who comes in their path.

Just last month, TFTP reported on the video of Mrs. Longo, whose husband filmed her being completely molested by a TSA agent.

In the video, the female TSA agent is seen feeling literally every single inch of Mrs. Longo’s body. Nothing was off limits. Her breasts, her vagina, all of it was fair game to the agent.

The TSA, who’s never stopped a terror attack and is unable to stop 95 percent of the tests against its tactics, gropes and molests children and adults alike — who unquestioningly accept it. Americans are being conditioned for a police state and they have no idea.

As the Free Thought Project has pointed out countless times, the TSA has been caught in a myriad of criminal activity — including everything from massive drug trafficking conspiracies to brutal beat downs. Granting this already despicable group of cronies the ability to further dehumanize Americans for the facade of safety is nothing short of irresponsible and tyrannical — and, as this video shows, disgusting.

To the average American who buys into the ‘terrorists hate our freedom’ propaganda, this move by the TSA to grant them the legal ability to grope themselves and their children has been mostly accepted.

The videos above are only a small portion of many illustrations of this disgusting and tyrannical practice. Earlier this year, TFTP brought you the video of Jennifer Williamson and her son Aaron who were traveling through the DFW airport when they were targeted by power-tripping TSA agents and police.

Apparently, Williamson’s young son, who has Sensory Processing Disorder (SPD), was deemed a threat by ‘security’ and pulled off to the side for extra screening. Scared for her and her son’s safety, Williamson filmed the interaction. The result is nothing short of infuriating.

Sadly, the groping, molestation, and tyranny all exist because most Americans say nothing when the state implements it. Those who remain silent in the face of injustice are complicit.