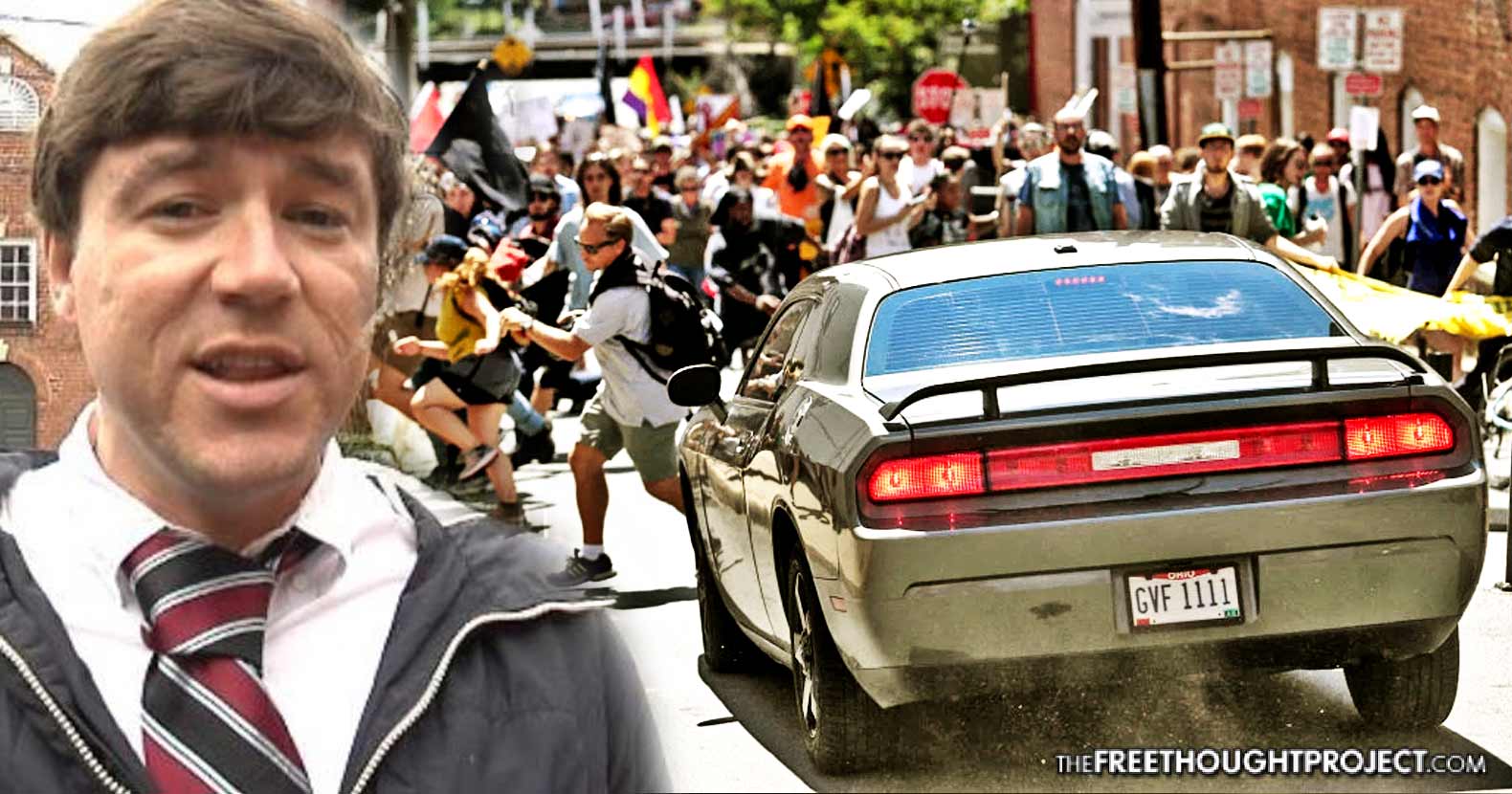 Here is a screenshot from the Discord server that James Kessler (MadDimension) ran. In the upper right corner, you can see that he is logged in and is moderating the chat, while they plan.

One member, “AltCelt(IL)” posted a picture of a large bus, running over people in a crowd. He then stated:

In the next shot, another member, “Tyrone” said:

“I know NC law is on the books that driving over protesters blocking roadways isn’t an offense. This is crossover for this channel and VA law.”

“Sure would be nice.” He then posted a picture of a large harvester tractor, which he called a “John Deere Protester Digester”.

It is quite clear that Jason Kessler (MadDimension) stood by and said nothing when an act of terrorism was being discussed on his server. Here he is actively jumping in and moderating two of his recruits that were fighting in the chat room:

Organizations that were instructed to attend the chats and to take orders from Jason Kessler and “Eli Mosely” were Identity Europa, Traditionalist Worker Party, & Vanguard America.

Alleged terrorist James Fields Jr. held rank in the white supremacist group Vanguard America, and was photographed wearing their uniform, carrying their shield, and participating in the rally with them, shortly before he allegedly used his car in a terrorist attack which claimed one dead and nineteen seriously injured.

It is unknown if Fields was logged into the chat room when the car attacks were discussed, but “Vanguard America”, Field’s group, was logged into Kessler’s server while he coordinated with them.

An Ohio white supremacist named “Gustavschwer-OH”, from Ohio, was logged in and confirmed that he would attend Kessler’s rally, while Kessler was logged in.

Another member, “Kurt14Lipper” called for the “extinction” of the protesters.

Here is what we know:

Jason Kessler and Richard Spencer encouraged white supremacists from all over the country to cross state lines with weapons in order to intimidate the residents of Charlottesville.

Jason Kessler moderated a chat room on the Discord server that he set up for the event. He watched while his white supremacist recruits openly discussed using vehicles as weapons in order to “exterminate” protesters. He did nothing, but he did jump in when some members got into a little scuffle over something minor.

How these people are allowed to laugh and joke about their actions on Twitter, while asking their followers for donations because they feel that their “civil rights” were violated by the police is beyond belief.

Jason Kessler, Richard Spencer, Christopher Cantwell, Eli Mosley and all of those who recruited for, planned and organized this event need to be investigated and prosecuted to the fullest extent of the law.

What is Jason Kessler’s response to all of this? Is he now showing any responsibility for his actions, or showing the least bit of remorse? I will let him answer in his own words…..

SPECIAL THANKS to Unicorn Riot, for publishing the leaked screenshots from Kessler’s server. There is much more documentation here:

LEAKED: The Planned Meetings that Led Up to Neo-Nazi Terrorism in Charlottesville: