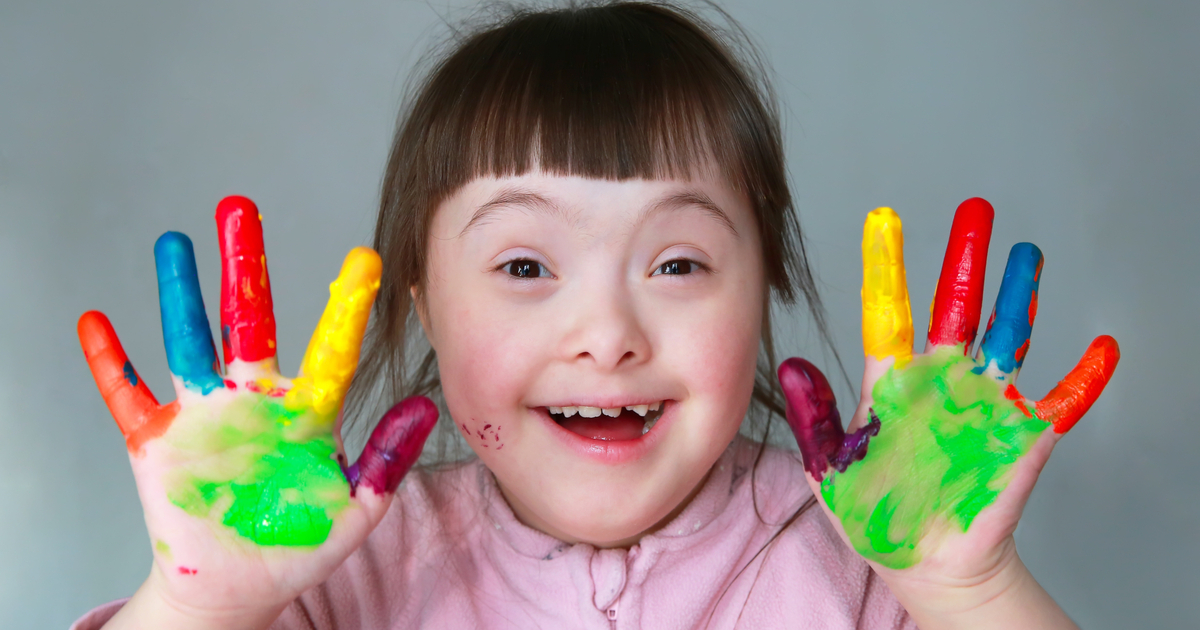 In one of the more disgusting examples of the collapse of our culture and the corruption of our media, CBS reported happily on Iceland’s battle against people with Down Syndrome.

That’s right – their fight against people with Down Syndrome.

CBS (and other media outlets) are reporting on the shocking drop in children born with Down Syndrome as a battle against the chromosome disorder, but the truth is that we haven’t figured out a “cure” for the problem, we’ve just been killing anyone who tests positive for the disorder.

Here’s how CBS reported the news Down Syndrome births had been all but eliminated in Iceland… thanks to abortion.

Iceland is on pace to virtually eliminate Down syndrome through abortion. #CBSNOA learns more, tonight at 10pm ET/PT https://t.co/EB6BKgQFN3 pic.twitter.com/SOKU7oe6a3

Since prenatal screening tests were introduced in Iceland in the early 2000s, the vast majority of women — close to 100 percent — who received a positive test for Down syndrome terminated their pregnancy.

Since about 85% of Icelandic women have the screening done, and close to 100% of those receiving a positive test for Down Syndrome abort their children, nearly every Down Syndrome child is being murdered by the people of Iceland.

It’s not just Iceland that is barbarically targeting their Down Syndrome children for genocide:

Why is the Western world eradicating these precious children? Because they believe that these beautiful people cannot live full and productive lives, but CBS has evidence to the contrary:

Children born with this genetic disorder [Down Syndrome] have distinctive facial issues and a range of developmental issues. Many people born with Down syndrome can live full, healthy lives, with an average lifespan of around 60 years.

Why don’t these people get to live? Because modern Western culture has become monstrous.

WTF is wrong with people?

Fortunately, some people on Twitter noticed the ugly truths hidden in this story, starting with famed TV actress Patricia Heaton (of Everyone Loves Raymond and the Middle).

Iceland isn't actually eliminating Down Syndrome. They're just killing everybody that has it. Big difference. #Downsyndrome #abortion https://t.co/gAONIzqRXW

Several Twitter users spoke up with stories of getting false positives on Down Syndrome tests:

My nephew was misdiagnosed as down & so heavily deformed that he would not be functional. He celebrated 18 & is perfectly healthy.

We live in some very ugly times, folks.

Anyone believe this will stop at Down Syndrome?