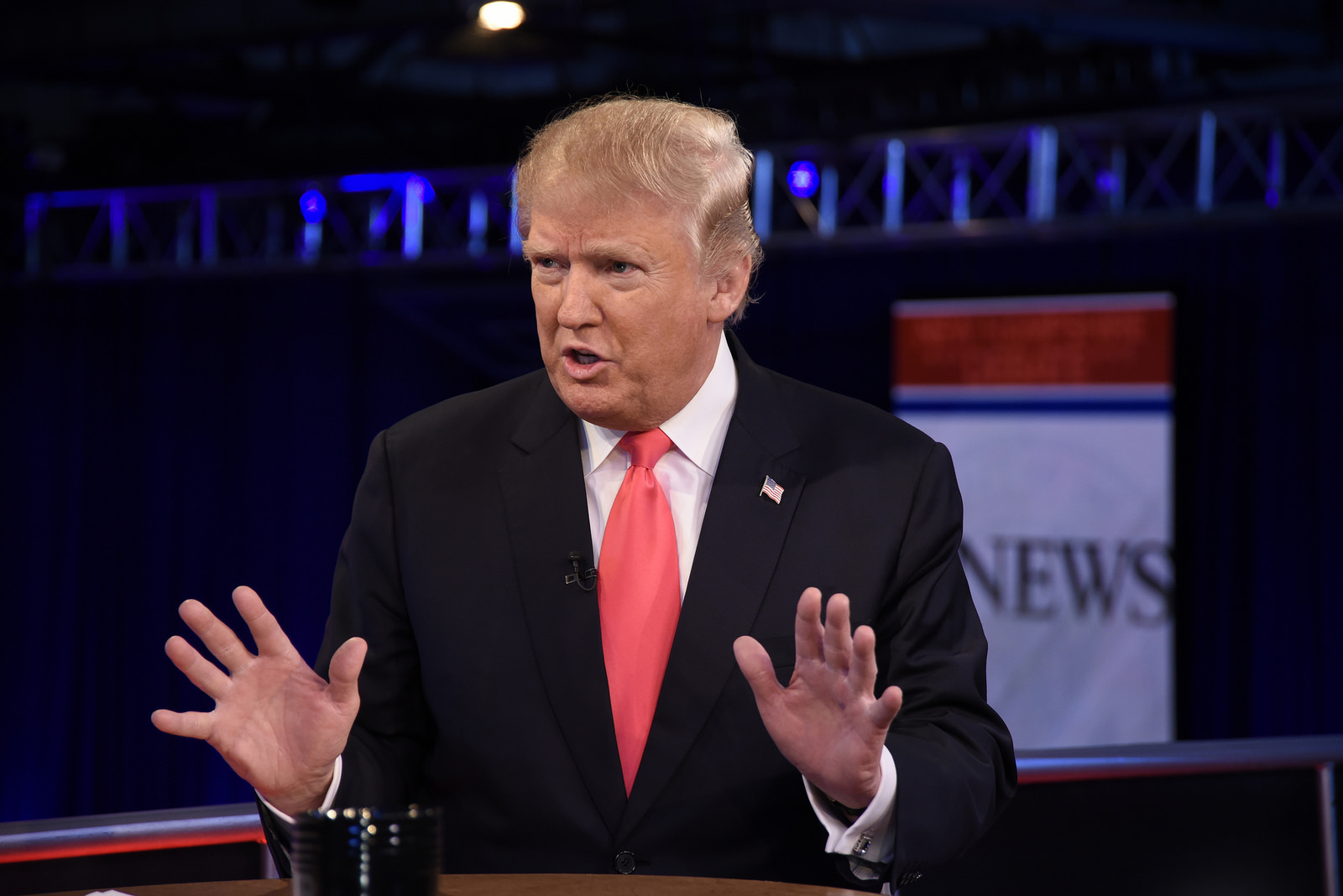 (INTELLIHUB) — Another weekend, another series of shocking lies published by the mainstream media, this time with MSNBC and CNN seemingly teaming up to push outright falsehoods about President Trump and the White House.

For what seems like years the mainstream media has waged a direct war for the deep state against Trump and are now trying to use the horrors in Charlottesville to push their leftist political agenda and take out a president that was legally elected to lead the country.

The latest attack includes a supposed journalist appearing on MSNBC to openly declare that “actual Nazis” are in the White House, a move that can be seen as a direct attempt at continuing to stoke the flames of racial animosity while possibly further putting Trump’s life in jeopardy.

Appearing on Saturday’s MSNBC broadcast of “AM Joy”, leftist propagandist Sarah Kendzior went off the deep end by literally claiming that the likes of Jeff Sessions, Steve Bannon, and Donald Trump himself are literal Nazis’.

“This is still a white-supremacist house,” Kendzior ludicrously claimed. “You still have actual Nazis in the house. You have Jeff Sessions, who’s a long-time antagonist against civil rights and you have policies that back up these ideas in practice.”

Kendzior then went on to laughably say that now that Bannon is out of the White House and back with Breitbart he would be working to achieve the goals of Nazism.

“And so what Bannon is probably going to do when he leaves is just support this aspect of Trump’s agenda from the outside, which could be, actually I think, more dangerous and more harmful than having him in the White House, where he was, as mentioned, somewhat contained.”

Despite claiming to be a journalist, Kendzior apparently has no problem spreading ridiculous conspiracy theories about Nazis around every corner.

Next up was CNN’s resident shmuck Brian Stelter who decided to play pretend and go ahead and analyze Trump’s mental health on live TV as if he has any credibility to actually diagnose the president.

Stelter first started out by claiming that, “People are questioning the president’s fitness,” when in reality these “people” are actually just mainstream media talking heads, deep state operatives, and openly leftist doctors.

He continued, “Questions that feel out of bounds, off limits, too hot for TV. Questions like these: Is the President of the United States a racist? Is he suffering from some kind of illness? Is he fit for office? And if he’s unfit, then what?”

Basically Stelter is trying to give his allies in the media the go ahead to just straight up start claiming that Trump is mentally unfit to hold office while continuing to claim he is an actual racist. This is pure propaganda folks.

Stelter concluded, “This brings me back to the questions that are tough to ask out loud on national television. Is the President of the United States suffering from some sort of illness? Is he racist? Is he fit to be commander in chief? And one more, is it time for objective journalists, I don’t mean opinion folks I mean down the middle journalists to address these questions head on and how do they do it?”

So there you have it. CNN has decided they are now the arbitrators of mental health and have now given cover to the rest of the corrupt media to attack the president in yet another line of bullshit.