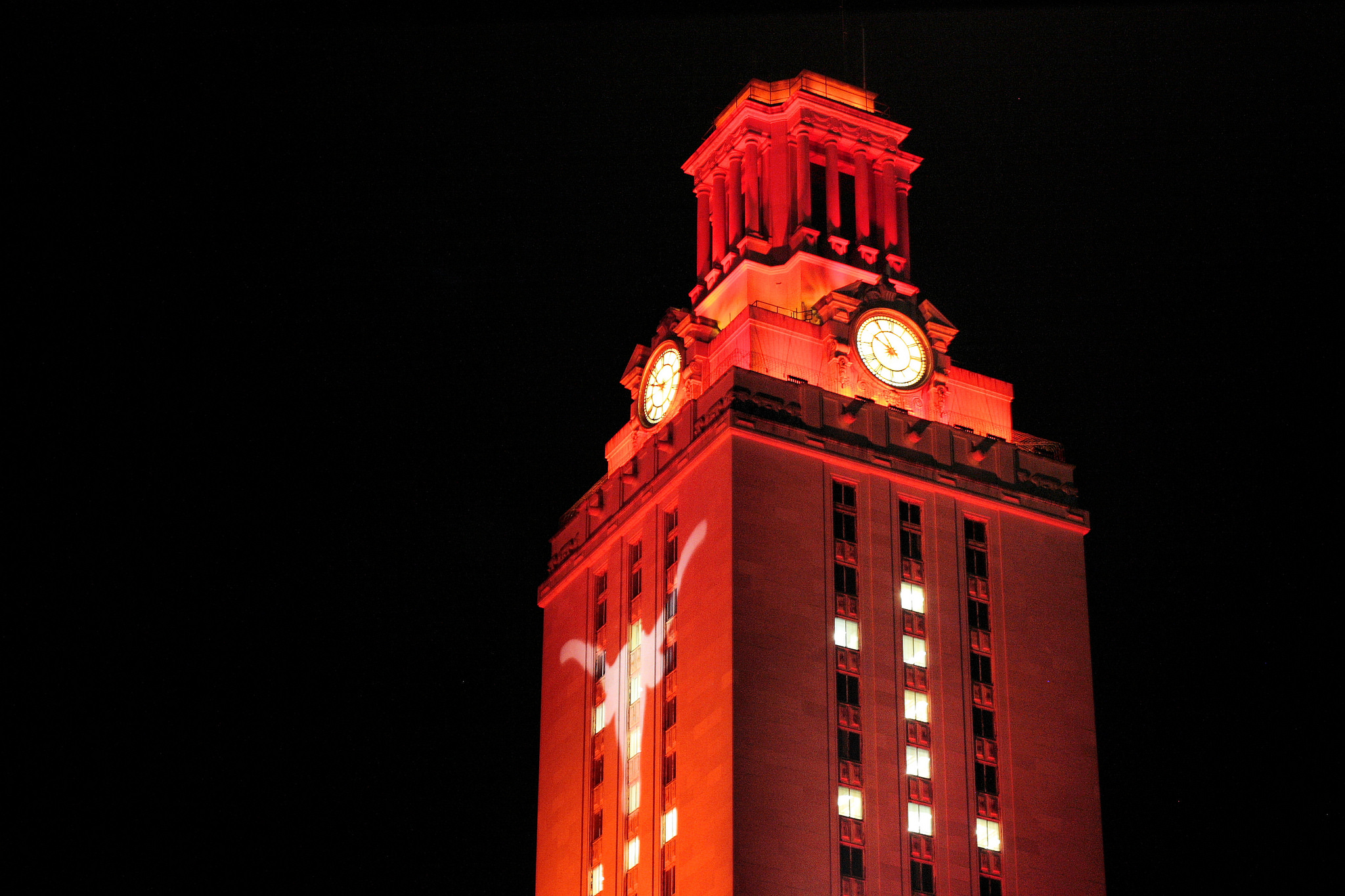 AUSTIN, Tex. (INTELLIHUB) — University of Texas President Greg Fenves ordered crews to swiftly remove a statue of Robert E. Lee and other Confederate figureheads under the cover of darkness to avoid random snowflakes on campus from taking offense to actual American history which really happened.

Late Sunday night crews were on hand to extract the statues of key historical figureheads from the campus after Fenves declared that the statues were “symbols of modern white supremacy and neo-Nazism.”

Less than 30 people, both supporters and opponents of Fenves’ order, congregated after midnight behind barricades near the statues. There was a heavy police presence and some arguments occurred between those gathered.

Mark Peterson, who identified himself as a University of Houston student, was seething at the removal of the statues.

It appears that the powers-that-be want to erase all traces of American history to further divide Americans and dumb down future generations.