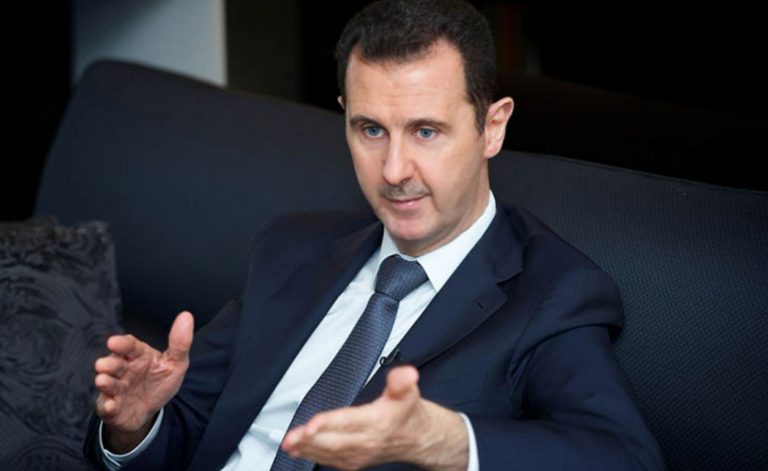 As the mainstream corporate press attempts to guilt Westerners over making Syrian refugees return home, Western outlets are, in fact, deconstructing their own propaganda narrative for all to see.

For instance, according to the International Organization for Migration, more than 600,000 Syrians have returned home to Syria since the beginning of 2017, more than the number of returning refugees in the entire year of 2016.

IOM reports that the majority of those Syrians going home were internally displaced people. After that, Turkey, Lebanon, Jordan, and Iraq followed respectively.

The typically pro-imperialist NPR attempted to suggest that the return of the internally displaced to their homes are being forced to relocate back home by the Syrian government. That claim, while largely nonsensical, is also contradicted by reports from other mainstream agencies.

IOM is worried that the “appropriate measures” to ensure safety to those Syrians returning home are not yet in place.

Of course, the real question that needs to be asked here is simple: “If Assad is killing his own people, why are Syrians running back to him in droves?” After all, when African refugees were being labeled Syrian two years ago, we were told that these people were fleeing the “brutal Assad,” the dictator “killing his own people.” So why would people who were being slaughtered by their own government rush back to it at the earliest possible opportunity?

Perhaps because they actually prefer to live in Syria than some other country. Perhaps their government isn’t killing them like Americans are being told they are.

Regardless, it is clear to all who are not being paid to see otherwise that Syrians are returning home because America’s terrorists are losing territory and, thus, they now have the ability to return to their homes under government control.

While alternative media researchers have been pointing this out since the beginning of the conflict, mainstream media now has no choice but to admit that Syrians are willingly returning to the country run by the man these same outlets have attempted to demonize and destroy for six years.

Slowly but surely, the mainstream media’s narrative surrounding Syria is unraveling in front of everyone’s eyes.