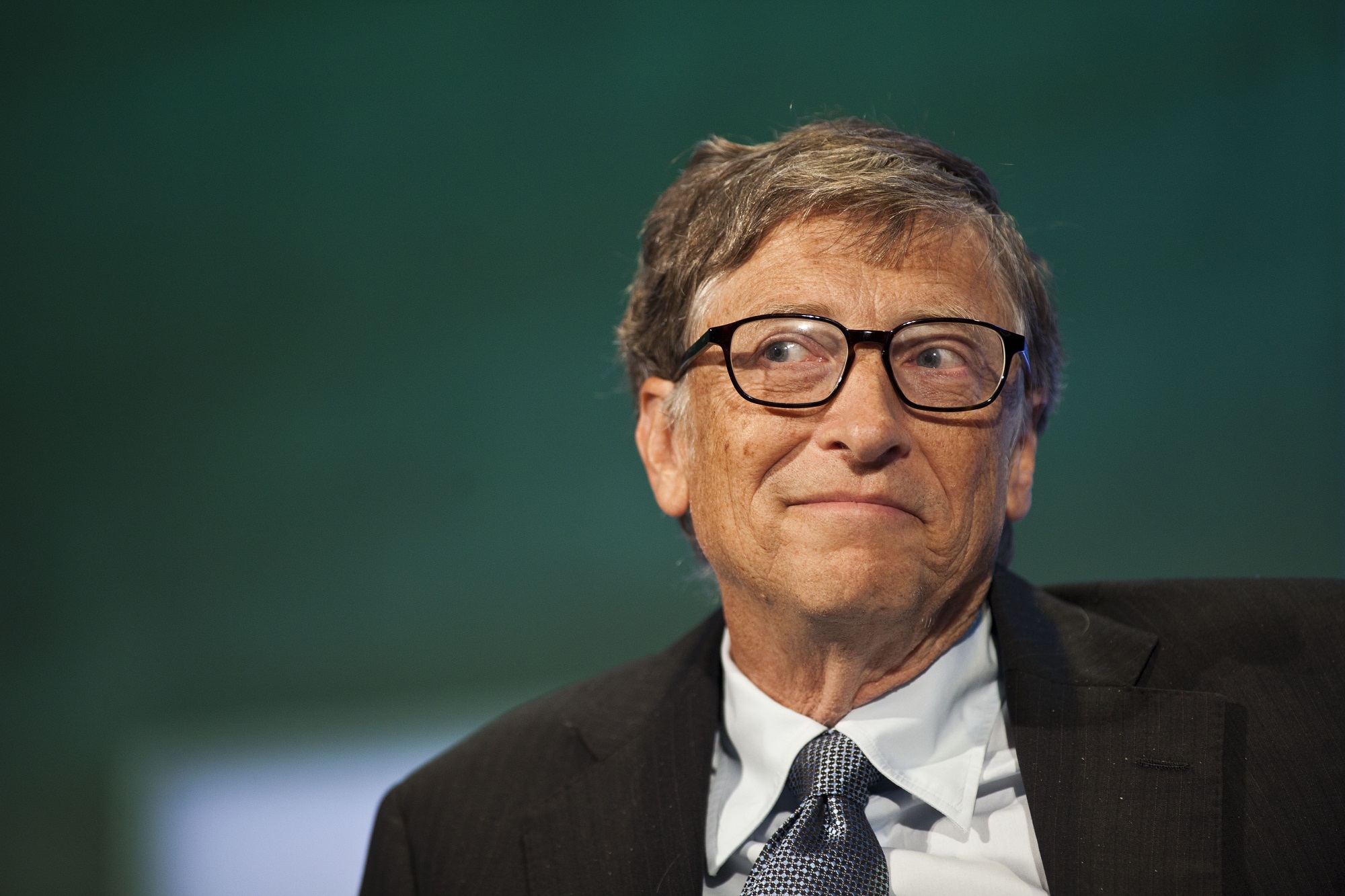 Wikipedia: “In 1998 Jon F. Vein of the United States filed for, and ultimately secured, a patent (US 6,835,390 B1) for the production of tissue engineered meat for human consumption, wherein muscle and fat cells would be grown in an integrated fashion to create food products such as beef, poultry and fish.”

Step right up and try a delicious burger grown from animal cells in a lab. What could go wrong?

True, there’s no fat in it, and the cells were grown in sketchy fetal bovine serum, and certain, ahem, “growth factors” may have been added, but don’t worry. Slather on the mustard and mayo, close your eyes, and munch.

Food giant Cargill and Bill Gates are collaborating. Brin gave money to a Dutch scientist, Mark Post, to produce a burger manufactured from cow stem cells. And various research labs around the world are experimenting with different ways of “making meat.”

The medium in which the animal cells are grown is fetal bovine serum; so the possibility of various infectious agents getting into the mix is quite real.

If this frankenfood miracle comes to pass, a whole sector of traditional animal farming would eventually shrink and be phased out; but at the same time, the amount of energy and the cost of creating meat in factories in huge vats would be considerable.

Because meat without fat doesn’t have much taste (or a full nutritional profile), fat would have to be added. How? From what source? That problem hasn’t been solved yet.

And of course, if manufactured meat took hold, the producers would have an ideal opportunity to add elements “for our own good.”

“People should have edible vaccines in their food, don’t you think? It would be so much easier than getting a shot…”

Then, imagine something like this: “Fake But Real Meat Inc. announced that six hundred vats of growing pork in its Malaysian factory are contaminated with numerous bacteria and viruses, plus fungi. A temporary power outage may have been to blame. It’s estimated that 40 million pork burgers are loose in thirteen countries. A recall has been issued, but ‘the pig is already out of the pen’.”

If you read the technical literature on this lab-meat movement, you’ll notice one thing is missing: in-depth programs for studying the long-term human health effects. Oops.

“Meat is meat is meat. Who cares where it comes from or who designed it?”

How about the mineral content of lab-meat? What manufacturer will really care about that?

How about the unpredicted consequences of adding fat after the production of the meat itself? How will that work?

How many, and which, chemicals will be added to the vats of growing meat, in order to “keep it safe?”

“Say, Bob, I think we need to put a few hundred more gallons of chlorine into Vat 7 today. Did you catch the smell over there?”

But don’t worry, be happy. It’ll all work out.