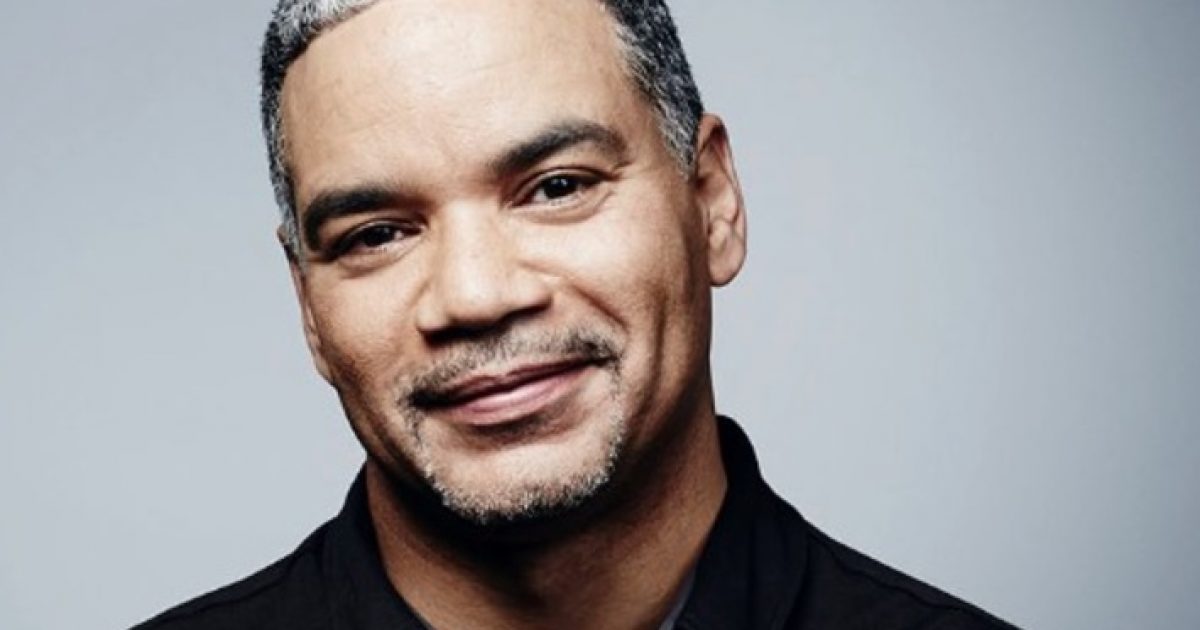 Earlier this week, CNN published a story titled “White supremacists by default’: How ordinary people made Charlottesville possible,” which basically said that every single person that voted for Donald Trump to be president was a White Supremacist by Default.

How, you may ask?

Because even the ordinary, non-racist Trump supporter was giving space for white supremacists to operate and are ultimately the reason for what took place in Charlottesville, Virginia.

“It’s easy to focus on the angry white men in paramilitary gear who looked like they were mobilizing for a race war in the Virginia college town,” Blake wrote. “But it’s the ordinary people — the voters who elected a reality TV star with a record of making racially insensitive comments, the people who move out of the neighborhood when people of color move in, the family members who ignore a relative’s anti-Semitism — who give these type of men room to operate.”

Now, Blake is a Black man. Given the fact he is writing at CNN, would it be safe to assume he supported Barack Hussein Obama Soetoro Soebarkah?

If so, would it also, given the fact of his warped logic here, be fair to use his logic against him and say that he is responsible for the violence of the knockout game, Black Lives Matter and the advancement of Black Power movements like the New Black Panthers and Louis Farrakhan’s Nation of Islam?

Yeah, it makes a point, but it wouldn’t be fair to say, would it?

Blake was not alone in putting this piece together. He cited Mark Naison, a political activist and history professor at Fordham University in New York City, who compared Trump supporters to the “nice people” in Nazi Germany and Rwanda.

“That was the twisted formula that made the Holocaust and Rwanda possible and allowed Jim Crow segregation to survive: Nice people looked the other way while those with an appetite for violence did the dirty work,” Naison said. “You have to have millions of people who are willing to be bystanders, who push aside evidence of racism, Islamophobia or sexism. You can’t have one without the other.”

Blake then went on to say that there are four groups of people who play a part in racial divisions in the country, based on Ms. Naison and others.

“Many of the white racists who marched in Charlottesville were condemned because they openly said they don’t believe in integration or racial equality,” Blake wrote about Trump supporters. “But millions of ordinary white Americans have been sending that message to black and brown people for at least a half a century. They send it with their actions: They don’t want to live next to or send their children to school with black or brown people, historians say.”

Then there are those who thought Trump’s comments about both sides having issues when it comes to racial hatred.

“Trump’s ‘many sides’ response, though, wasn’t that abnormal in the context of US history,” wrote Blake. “It used to be the norm for white political leaders to draw a moral equivalence between racists and those who suffered from their acts of brutality, historians say. It’s the “yes, but” rhetorical maneuver — condemn racism but add a qualifier to diminish the sincerity of what you just said.”

Trump’s comments were spot on for anyone paying attention. Obama had stirred up racial tensions in America to the point that even Black people were saying he was doing it.

Then Blake decided to list a third group. This group is those who “choose chaos.”

“Many voters knew Trump would bring something else to the Oval Office — chaos,” Blake wrote. “That’s why they chose him. He’s their first reality TV president, one writer says.”

“Many voted for Trump because they liked the persona he cultivated as the star of ‘The Apprentice,'” he continued. “Reality TV rewards characters who say rude and reprehensible things, characters are often cast as racial stereotypes, and those who provoke the most chaos get the most attention, says Joy Lanzendorfer, author of the Vice article, ‘How Reality TV Made Donald Trump President.'”

Again, he never mentions the chaos we saw across the country that was sparked by the Black Lives Matter crowds. To do that would demonstrate the hypocrisy of his article.

Finally, there are those that Blake says “look the other way.”

“If you want to know why those white racists now feel so emboldened, it may help to look at all the ordinary people around you, your neighbors, your family members, your leaders,” Blake wrote. “But first, start by looking at yourself.”

Well, turn about is fair play. Perhaps, Mr. Blake should look in the mirror and then take a look at the lying, manipulative and deceitful propaganda outlet he is working for, then maybe, he might get a clue at just how badly he has been indoctrinated before he points the finger at people who have light skin and labels them all racist because of some delusional logic that he possesses.

Mr. Blake might also wonder how he is emboldening the racism of those in his own community.