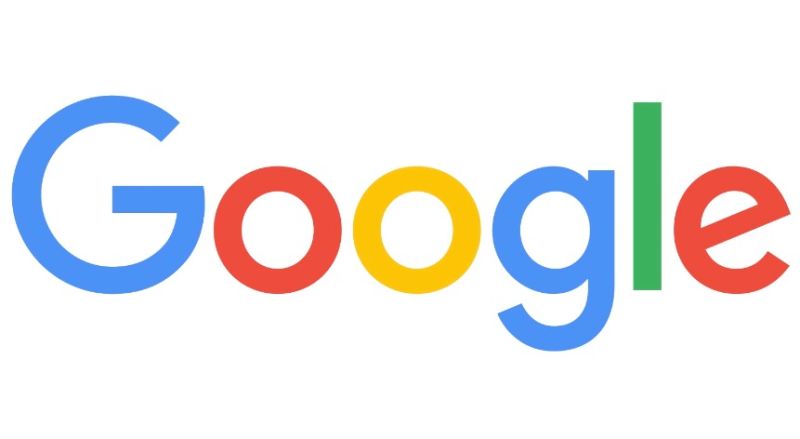 In my work-in-progress, The Underground, here is what I wrote about Google: “They’re clever, I’ll give them that. They’re saying you can search them for any information in the world, but they’re really searching you.”

Google has decided it’s not doing enough to lead us into a better world. So now it’s going to enter the field of psychiatry.

Engadget.com: Google is “offering a medically validated, anonymous screening questionnaire for clinical depression if you search for information on the condition. This won’t definitively indicate that you’re clinically depressed, to be clear, but it will give you useful information you can take to a doctor.”

“Google and others are determined to fight fake news, and they know that the consequences of false or incomplete medical information could be serious. If you need help, they want to be sure you get the appropriate support.”

Let’s see if I can help Google fight false or incomplete medical information.

For example, be aware that there is no defining lab test for clinical depression.

No blood test, no urine test, no saliva test, no brain scan, no genetic assay.

Committees of psychiatrists sit down and look at unscientific menus of human behavior, lump certain behaviors together, and arbitrarily label them “clinical depression.”

Therefore, any Google questionnaire is simply going to feed into that trough of pseudoscience. That’s all.

Then, of course, there are the drugs that come with a diagnosis of depression. Drugs like Prozac, Paxil, Zoloft. I’ll help Google fight “incomplete medical information” in this area as well.

“On March 22 [2004] the FDA issued an extraordinary ‘Public Health Advisory’ that cautioned about the risks associated with the whole new generation of antidepressants including Prozac and its knock offs, Zoloft, Paxil, Luvox, Celexa, and Lexapro, as well as Wellbutrin, Effexor, Serzone, and Remeron. The warning followed a public hearing where dozens of family members and victims testified about suicide and violence committed by individuals taking these medications.”

“…In the debate over drug-induced suicide, little attention has been given to the FDA’s additional warning that certain behaviors are ‘known to be associated with these drugs’ including ‘anxiety, agitation, panic attacks, insomnia, irritability, hostility, impulsivity, akathisia (severe restlessness), hypomania, and mania’.”

“From agitation and hostility to impulsivity and mania, the FDA’s litany of antidepressant-induced behaviors is identical to that of PCP, methamphetamine and cocaine—drugs known to cause aggression and violence. These older stimulants and most of the newer antidepressants cause similar effects as a result of their impact on a neurotransmitter in the brain called serotonin.”

“For more than a decade, I have documented in books and scientific reports how this stimulation or activation profile can lead to out-of-control behavior, including violence…”

“As a psychiatrist and as a medical expert, I have examined dozens of cases of individuals who have committed suicide or violent crimes while under the influence of the newer antidepressants such as Prozac, Zoloft, Paxil, Luvox and Celexa. In June in South Carolina, Christopher Pittman will go on trial for shooting his grandparents to death while they slept. Chris was twelve when his family doctor started him on Zoloft. Three weeks later the doctor doubled his dose and one week later Chris committed the violent acts. In other cases, a fourteen-year-old girl on Prozac fired a pistol pointblank at a friend but the gun failed to go off, and a teenage boy on Zoloft beat to death an elderly woman who complained to him about his loud music. A greater number of cases involve adults who lost control of themselves while taking antidepressants. In at least two cases judges have found individuals not guilty on the basis of involuntary intoxication with psychiatric drugs and other cases have resulted in reduced charges, lesser convictions, or shortened sentences.”

“The FDA includes mania in its list of known antidepressant effects. Manic individuals can become violent, especially when they are thwarted, and they can also ‘crash’ into depression and suicidal states. They can carry out elaborate but grandiose and doomed plans. One clinical trial showed a rate of 6% manic reactions…on Prozac. None developed mania on a sugar pill [placebo]. Even in short-term clinical trials, 1% or more of depressed adults develop mania compared to a small fraction on the sugar pill.”

“Unfortunately, there are also risks involved with stopping antidepressants. Many can cause withdrawal reactions that last days and sometimes longer, causing some patients to feel depressed, suicidal or even violent. Stopping antidepressants should be done carefully and with experienced clinical supervision.”

“…the FDA and the medical profession must forthrightly educate potential patients and the public about the sometimes life-threatening risks associated with the use of antidepressant medications.”

Here is the kicker. Google can do anything it wants to with the information in this article, the one you’re now reading. It can lower its ranking.

Google can control the flow of information.

Given that Google has that kind of power, I strongly suggest caution when it touts its own “depression questionnaire.”

It’s not only rigging the system, it is the system.