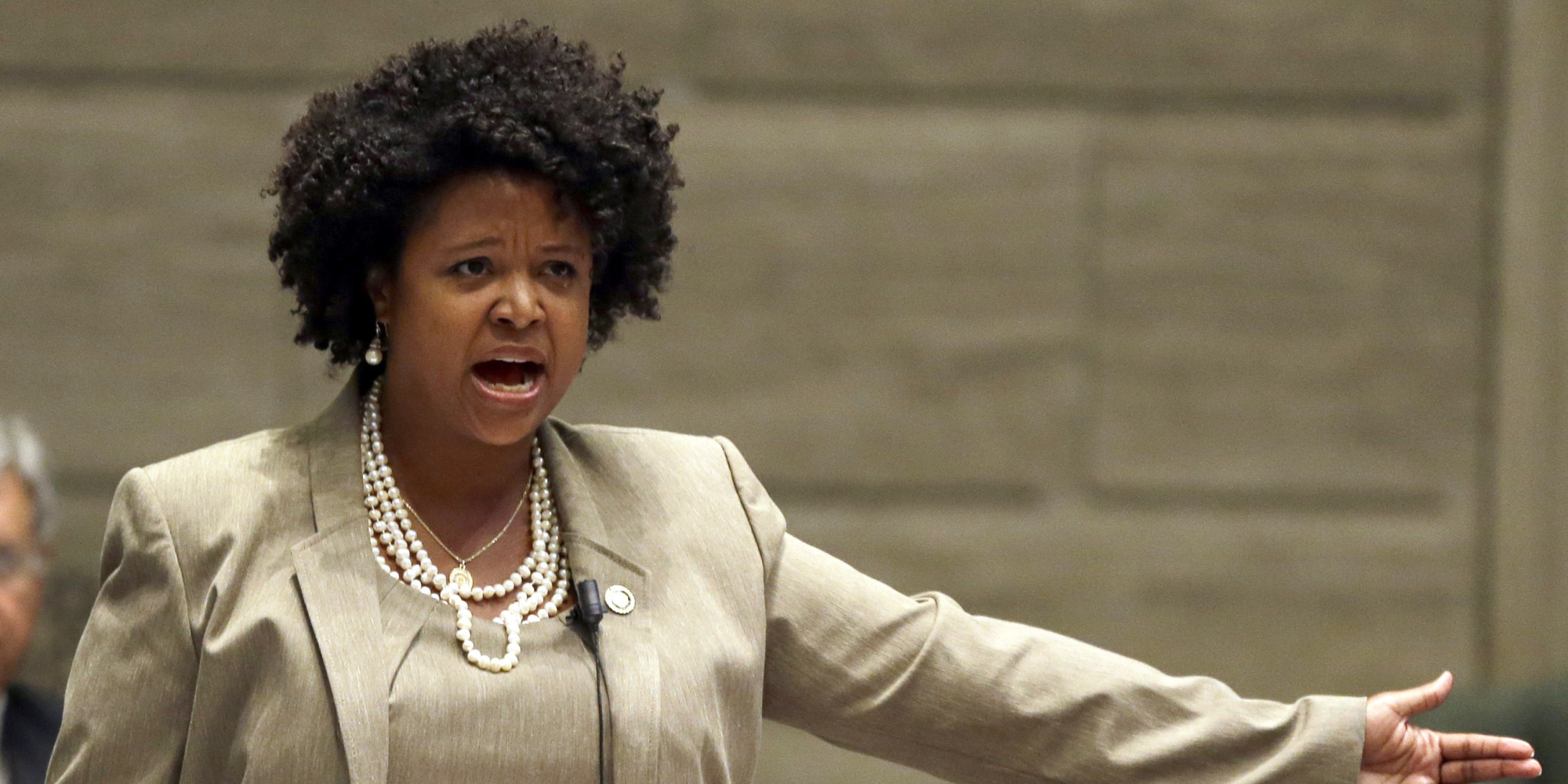 Last Friday, I reported on Missouri State Senator Maria Chappelle-Nadal’s Facebook post in which she wrote that she hoped President Donald Trump would be assassinated.

Her comments were immediately followed up by the state’s Lieutenant Governor, Mike Parson.

Parson Tweeted out, “The Senator needs to resign, or we will make the decision for her.”

The Senator needs to resign, or we will make the decision for her. pic.twitter.com/IEjyawwxwe

Parson informed her that she must resign her position by September, the date of the upcoming veto session, or be expelled from the Senate.

Both Democrat and Republican representatives called for her to step down, even though someone established a website backing her and her comment.

Missouri State Senate Democratic leader Gina Walsh called her comment “horrible,” and said that such things had “no place in our caucus.”

Walsh stripped Chappelle-Nadal of her committee posts, saying continued service would be a “distraction” to Senate business.

Of course, Chappelle-Nadal was no surprisingly defiant and arrogant in replying rather than repentant.

“I am not resigning. When POC are respected by this WH & they are willing to do real work, I’ll sit down with them. People are traumatized!” she tweeted.

A petition was started that called for her removal and arrest. That petition has garnered nearly 50,000 signatures.

“This Senator has clearly become unhinged in her duties and it is clear by her latest stunt not able to continue to serve in her post,” the petition read.

“If she would step down on her own I would not need to put this petition in place but she refuses to get off the payroll,” the petition continued.

“We cannot allow someone here in Missouri to continue to represent this great state of ours, threaten fellow colleagues and above all else threaten and wish for the assassination of our President,” it concluded. “I ask you today to join with me in signing this petition for her removal from Missouri’s State Senate!”

On Tuesday, Parson formally asked for a special legislative session to remove her.

“I am calling on you to exercise your authority as Majority Floor Leader to begin the process for calling a special session, with the purpose of expelling Senator Chappelle-Nadal from the Missouri Senate,” the letter reads.

The letter, dated Tuesday, goes on to cite Article III Section 18 of the state Constitution, which says the Senate may expel one of its members upon a two-thirds vote.

Though governors typically call special sessions, the Legislature can call itself in with a three-fourths vote of members in each chamber, according to the state constitution.

“The recent inflammatory comments made by Senator Chappelle-Nadal are unacceptable and unbefitting conduct of a Missouri State Senator,” the letter reads. It continues, “I do not make this request of you lightly, but you and I know it is the right course of action to take for the people of Missouri.”

Already, Walsh seems to backtrack a bit on the expulsion of Chappelle-Nadal.

“Today I wouldn’t,” Walsh said. “I want to have all the information before me. And somebody may say it’s a cop-out but it’s not. … She will be subjected to due process.”

If Walsh stripped her of her roles, but is unwilling to expel her, what is that? She had enough information to do the one but not the other? No, now she goes back into partisanship while only providing lip service.

As for Chappelle-Nadal, she appealed to religion.

According to the Post-Dispatch, expulsion proceedings have not taken place in the Missouri Senate in more than 70 years.

The last time was in 1945 when Sen. Joseph Falzone was charged by a special panel of senators with soliciting a $1,500 bribe.

Expulsion was recommended if the Senate convicted him. Falzone resigned on the fourth day of the trial.

Are we about to see history take place in the Missouri Senate?