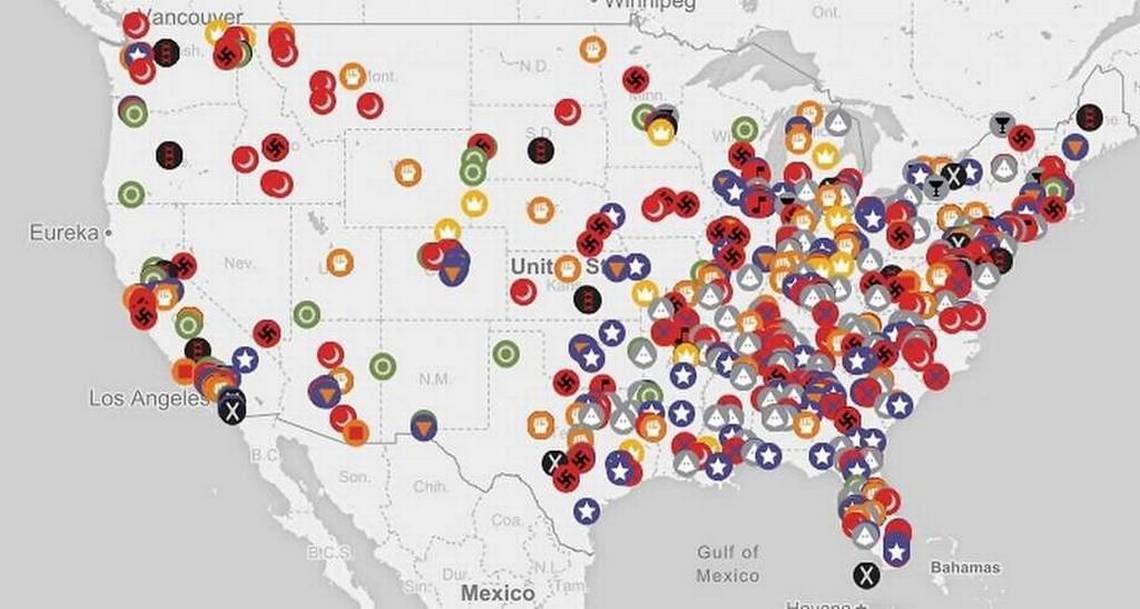 (INTELLIHUB) — Early last week a Christian media ministry filed a lawsuit against the Southern Poverty Law Center for religious discrimination as well as trafficking in falsehoods after the leftist attack dogs listed them as a “hate group”.

According to PJ Media, D. James Kennedy Ministries (DJKM) is also suing Amazon and GuideStar, in connection with the SPLC, after Amazon used the organizations hate label to ban the ministry from using their charity donation program, Amazon Smile.

In a statement released by DJKM, the ministries president and CEO Dr. Frank Wright said, “We embarked today on a journey to right a terrible wrong. Those who knowingly label Christian ministries as ‘hate’ groups, solely for subscribing to the historic Christian faith, are either woefully uninformed or willfully deceitful. In the case of the Southern Poverty Law Center, our lawsuit alleges the latter.”

The SPLC began their attack on DJKM by laughably labeling them as an anti-LGBT hate group simply because of their Christian beliefs.

“These false and illegal characterizations have a chilling effect on the free exercise of religion and on religious free speech for all people of faith,” Wright continued.

“After having given the SPLC an opportunity to retract, we have undertaken this legal action, seeking a trial by a jury of our peers, to preserve our own rights under the law and to defend the religious free speech rights of all Americans.”

As PJ Media reported, the lawsuit itself lays out multiple charges against the SPLC, GuideStar, and Amazon including that the group acted with actual malice in their publication of a “hate map” that included D. James Kennedy Ministries.

One can only hope that the lawsuit moves forward and the mainstream media promoted SPLC finally sees repercussions for their long history of attacking any conservative group that they happen to disagree with politically.

Not only has the Southern Poverty Law Center listed legitimate groups as “hateful” they also publish a yearly list of “active patriot groups” that many believe is purposefully put next to the hate groups so that unknowing readers connect them.

The SPLC has even included Intellihub in their active patriot groups list on numerous occasions. Interestingly, they even wrote about a past city we operated in that we had never publicly revealed.