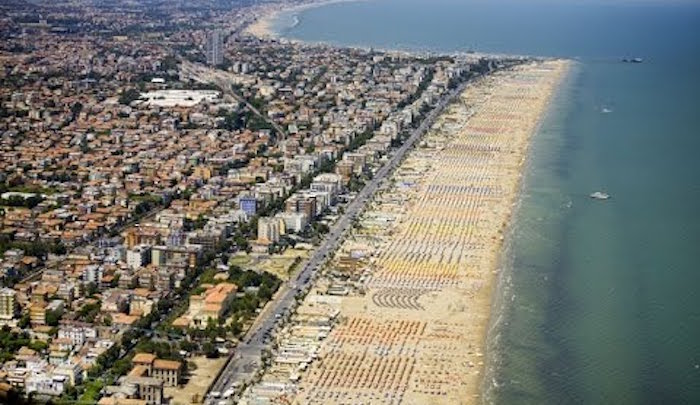 The Qur’an says: “O Prophet, tell your wives and your daughters and the women of the believers to bring down over themselves of their outer garments.

That is more suitable that they will be known and not be abused. And ever is Allah Forgiving and Merciful.” (33:59)

A young couple from Poland were subjected to a “brutal and beastly attack” by four men suspected to be African migrants on a beach in Rimini, Italy.

The 26-year-olds were taking an evening stroll on their last night in the popular tourist spot when they were set upon by four men, Wiadomości reports.

The young man was beaten unconscious by the gang, who then subjected his partner to multiple rapes in front of him. Both were also robbed.

The Polish consulate in Milan say they are providing every assistance to the couple, who were both hospitalised following their ordeal.

Italian authorities have described the “brutal and beastial [sic] attack” as an “act of cruel aggression”, and called on the public “to cooperate with the police forces informing each and every element that may be of use in the investigation”….

The number of foreigners living in Italy as residents has rocketed by 25 per cent from 2012 to January 2017, and by an astonishing 270 per cent between 2002 and 2017 — statistics which may herald a significant and possibly irreversible demographic shift.