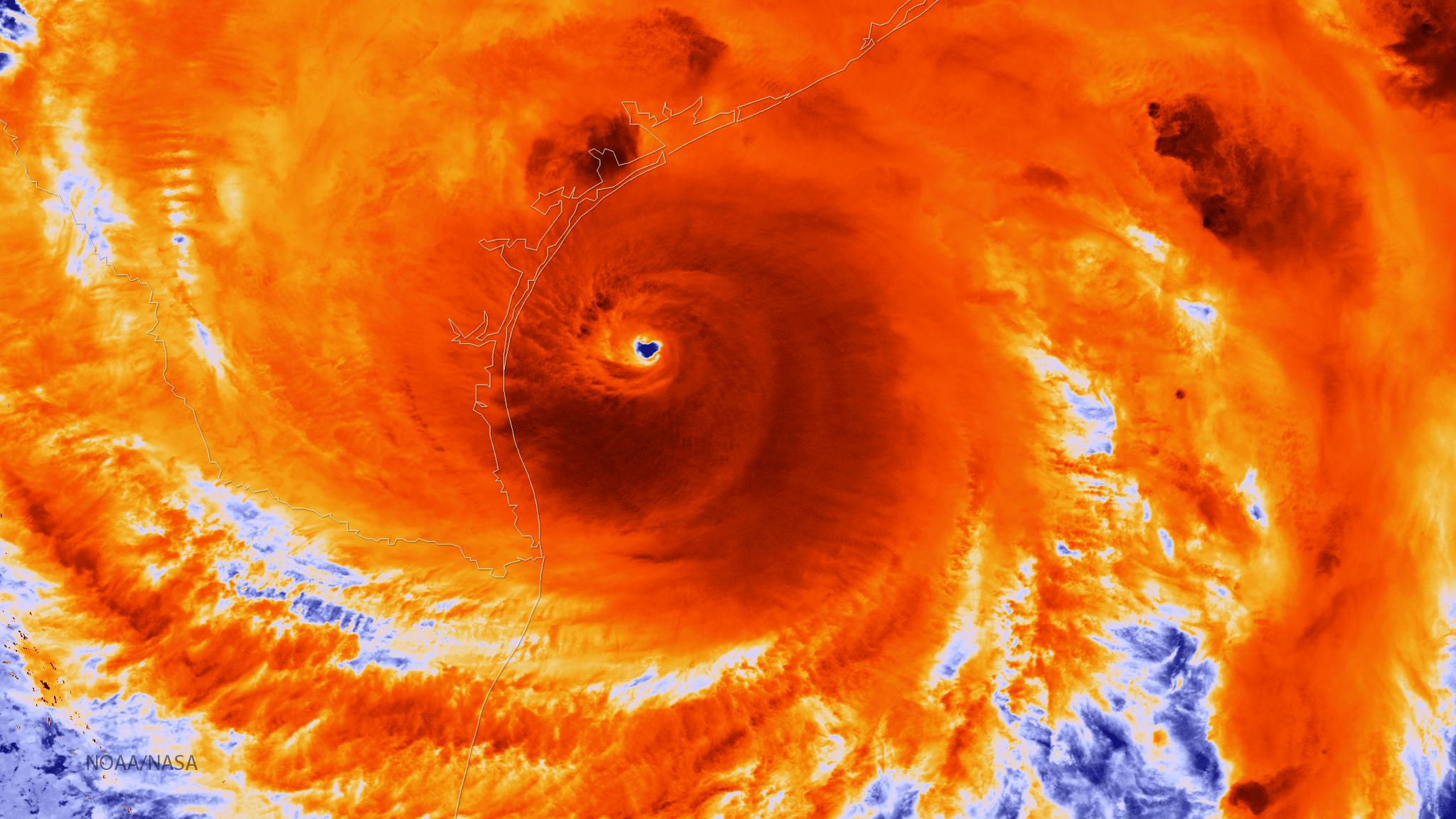 Documents leaked to me earlier today seem to suggest that there were cloud seeding operations going on in West Texas on August 24th one day before Hurricane Harvey hit nearly destroying some areas of Texas, flooding whole neighborhoods.

The document was found to be uploaded to the West Texas Weather Modification’s alleged websiteshowing that there was a cloud seeding operation that may have further amplified Hurricane Harvey which touched down only the next day after the cloud seeding occurred.

“Southwesterly flow aloft will work in conjunction with abundant surface moisture to help initiate a shower and storms. It appears the best shot will be across western sections of Trans-Pecos where a weak dryline is set up,” the document reads.

The document goes on to state that the team of scientists saw a “window of opportunity” in Culberson/Reeves County for seeding.

They then fired six glaciogenic flares over Reeves County; this was the first day seeding in August and the eighth in the season, according to the document.

Cloud seeding is nothing new and has been in fact utilized in Texas before in 2011 and 2012. George Bomar, who manages the Weather Modification Program for Texas Department of Licensing & Regulation told about weather modification over Texas at the time.

“The proven success of Weather Modification, Inc., in atmospheric and weather operations, is evident by our lengthy and impressive client listing speaks for itself. Our reputation for successful cloud seeding and meteorological services leads our veteran pilots, experienced meteorologists and radar engineers around the world. Our valued clients include private and public insurance companies, water resource management organizations, as well as federal and state government research organizations,” their website states.

Now to be clear, I am not accusing any cloud seeding organization in Texas of intentionally strengthening the storm; I believe that these scientists meant well and wanted to experiment and spread out the rain from the storm. However, the statement by Bomar is one to re-read a couple of times. A successful cloud-seeding operation means the “storm lives longer and produces more rain over a larger area.”

This mean that it’s a high possibility that cloud seeding prior to the hurricane could have caused it to be amplified not only in strength but causing it to last longer than it would have normally from mother nature. Essentially by playing god with the weather the situation may have been made worse. Last year, in Los Angeles scientists did exactly what Bomar wanted, using cloud seeding to boost rain from the El Niño storm bringing rain to the then drought struck areas of California, according to the LA Times.

The CIA has even invested its time and money into geoengineering practices, as has the U.S. military with operations like Operation Popeye during the Vietnam war.

Rutgers scientists, led by Alan Robock, who performed geoengineering experiments have previously warned of the dangers of the practice stating it could cause droughts, famine and mass deaths. It’s well known that messing with the weather can have a very bad effect creating killer floods. The UN was even urged in 2010 to stop its geoengineering projects fearing they could harm nature and mankind.

In August 15, 1952, it was admitted that a team of scientists working with RAF under Operation Cumulus, jokingly called Operation Witch Doctor, caused a flood in the Devon village of Lynmouth, Britain that killed thirty-five people from the torrential rains, The Guardian reported.

In 1997, nearly 50 years after the incident then Secretary Of Defense William Cohen expressed that countries were “engaging even in eco-type of terrorism whereby they can alter the climate, set off earthquakes, volcanoes remotely through the use of electromagnetic waves.”

So with all these instances of creating rain one has to wonder if the cloud seeding before the hurricane in Texas was exactly like in Britain – an experiment gone way wrong. The only thing to do now is to come together and help those affected by the storm.