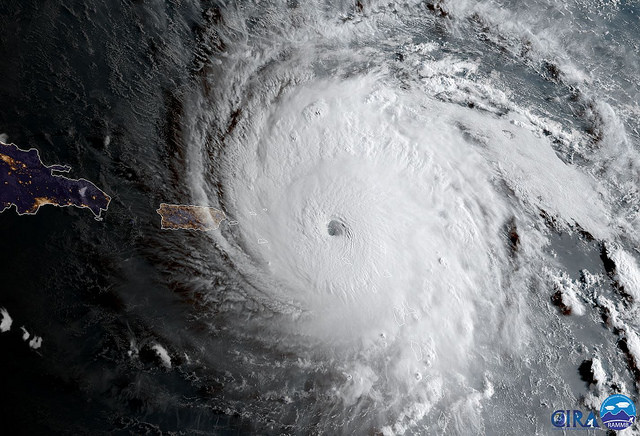 St. Martin (INTELLIHUB) — The U.S. Virgin Islands were devastated by Hurricane Irma’s 185 mph winds and severe flooding as residents and vacationers struggle to cope with the aftermath.

Officials expect the electricity the be out to be out for the next 4-6 months and guns have already been confiscated.

Hundreds of sailboats, yachts, and other boats were damaged as well and cars could be seen covered up to their windows in water.

Many homes were also badly destroyed by the raging winds and floodwaters.

One hotel was also badly damaged.

In St. Bart appliances could be seen floating down the street.

More of the same is expected in Florida in the coming days as Irma inches her way westward.