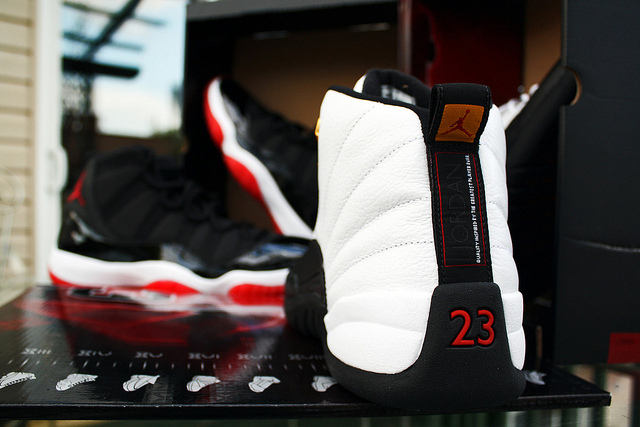 FORT LAUDERDALE, Fla. (INTELLIHUB) — Captivating on Hurricane Irma a group of organized looters decided to steal shoes and other items from a local sporting goods store as it was all captured on video by a local news station.

As WPLG 10 T.V. Journalist Glenna Milberg pointed out in the following tweet, these people are not looking for food or water they are simply just “pathetic.”

Pathetic. Looters during #HurricaneIrma stealing sneakers!?! Not water food, what they may need. Sneakers.
via my colleague @SabovicSanela ⏩ pic.twitter.com/Bk7webIY35

The Broward County Sheriff made it clear that looters will be pursued, tweeting: “ATTENTION LOOTERS; Every incident will be investigated. Evidence collected will be used to pursue charges after the fact. #HurrcaneIrma”

ATTENTION LOOTERS; Every incident will be investigated. Evidence collected will be used to pursue charges after the fact. #HurrcaneIrma

More looting in Ft Lauderdale during #IRMA. Watch as these ppl steal shoes from the Foot Locker on Sunrise Blvd. #pathetic @WPLGLocal10 pic.twitter.com/WmUbLli2KR