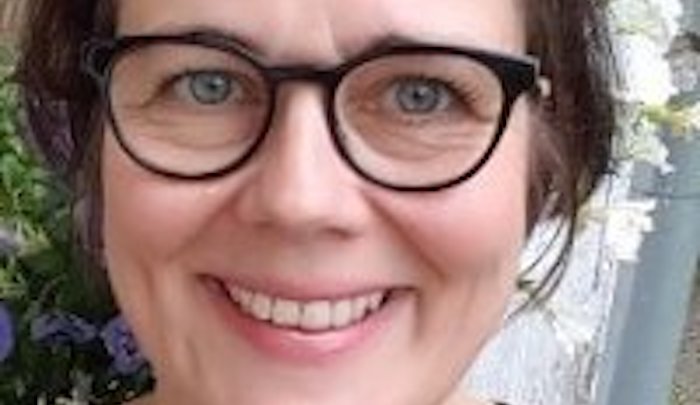 This suicidal madness has afflicted all of Europe. These people are enemy combatants and should be treated as such. Now, if someone wants priority housing in Finland, all he has to do is become a jihad killer. The Finns are encouraging jihad activity, and hastening their own demise.

Around 80 Finnish citizens have travelled to the Middle East to fight for Islamic State, and now the government is considering allowing those who return to skip housing queues to help them ‘reintegrate’ into society.

The newspaper noted that the proposal was highly controversial and could even lead to returning jihadists committing violence, including terrorism, in Finland. The ministry acknowledged the problem but said that it was up to social workers to consider the practicalities.

The city of Vantaa agreed with the ministry proposal saying that the current welfare system has no provisions for those returning from military battlefields. Anna Cantell-Forsbom, the head of the Vantaa family service department, said: “I believe that if reintegration into society is considered one of the best mechanisms against radicalisation, then an apartment, work training are of paramount importance.”

Ms. Cantell-Forsbom said that because the returning fighters were such a danger, they should be housed as soon as possible adding: “Of course, other support should be provided as well. An apartment alone does not solve anything. Other vital aspects should also be considered.”

Tarja Mankkinen, development director of the Interior Ministry, noted the first priority would be to see whether or not defectors had been directly involved in Islamic State atrocities before giving them benefits.

The Finnish proposal mirrors what many Swedish municipalities have called for in recent months. The city of Lund, amongst others, has backed a report from the National Coordination Against Violent Extremism which advocates giving jihadists housing, debt relief, and access to other social programmes….